This is the sixth in a seven part series on a precedent tour to Natchez, Mississippi with the Institute of Classical Architecture & Art’s Southeast Chapter. 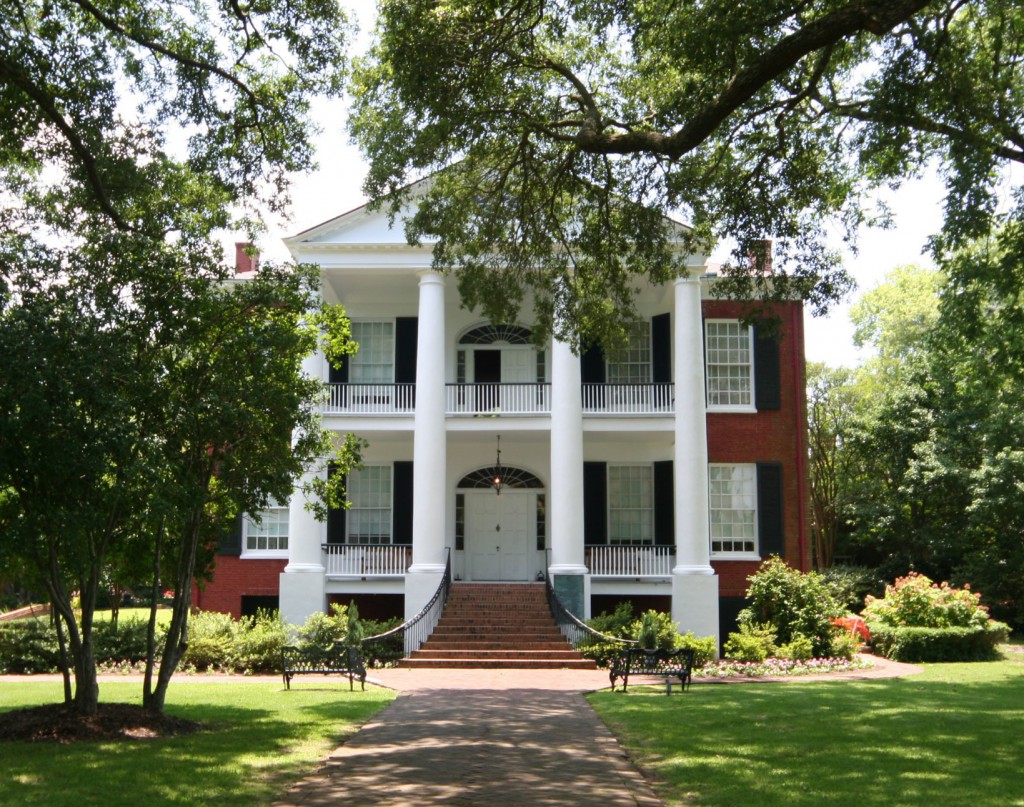 Before returning to Atlanta, the Historical Concepts delegation decided to squeeze in a visit to a home in the Natchez On-Top-of-the-Hill Historic District that we initially strolled by on  the afternoon of our arrival. Rosalie Mansion is located near the site of the 1716 French Fort Rosalie from which its name is derived.  This antebellum home was designed by architect J.S. Griffin and constructed between 1820 and 1823.  Rosalie became the headquarters of the Union Army in 1863 during the War Between the States, and General Walter Gresham is credited with protecting the house and its contents. 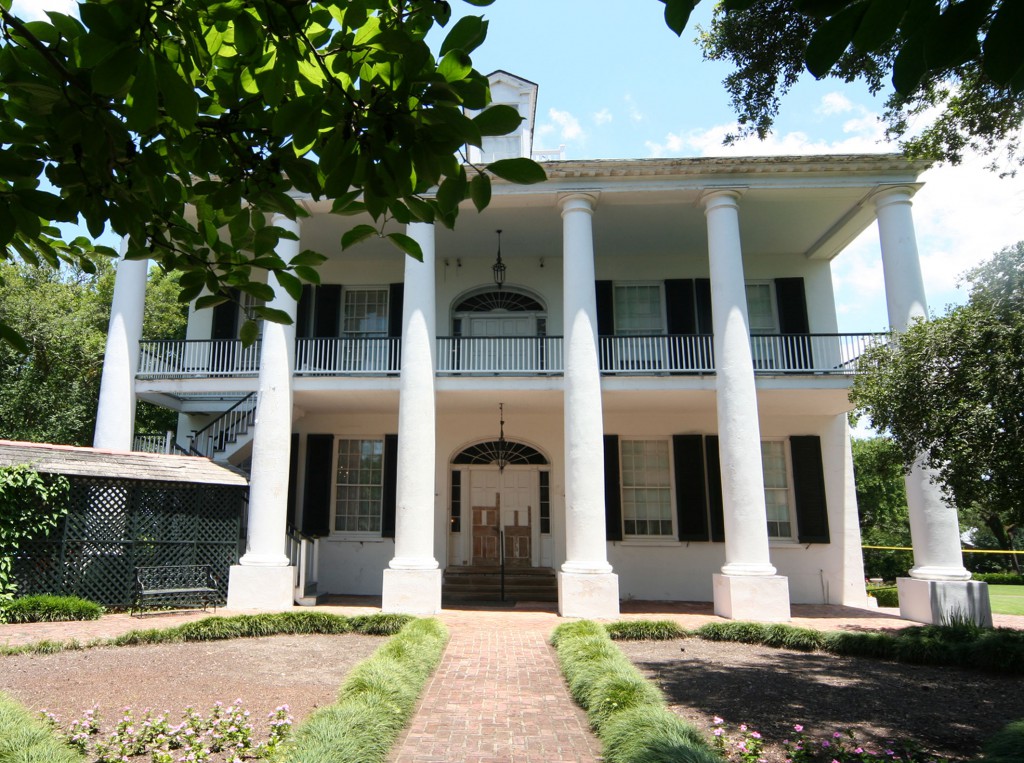 Like other houses which followed in Natchez, the design of Rosalie is almost cubical.  This form was unique at the time of construction.  Documentation by The National Register of Historic Places for Rosalie notes that in the lower Mississippi Valley prior to 1823 a house such as this – with a raised portico, three-bays, pediment, and two-story columns on the front, but two-story columns without a pediment on the rear – had not been built. However, this “grand mansion” form was used in Natchez thereafter, until the outbreak of the Civil War. Examples seen by our group included Choctaw, Melrose, and Stanton Hall, and, according to Mimi Miller (see post No. 1), became the architectural form for later plantation houses across the South.  Jim remarked that he could clearly see Rosalie as a precursor to what is still done today, as it reminded him of designs he has worked on his entire career. 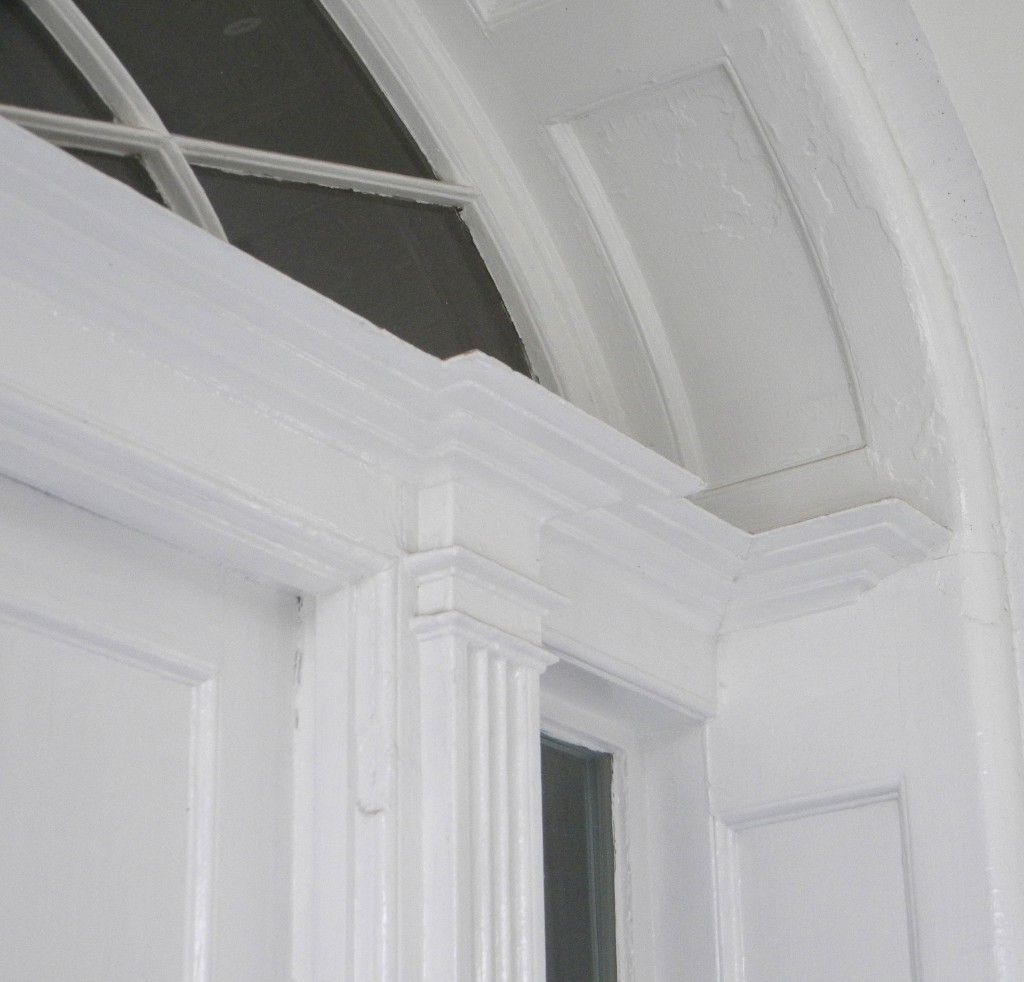 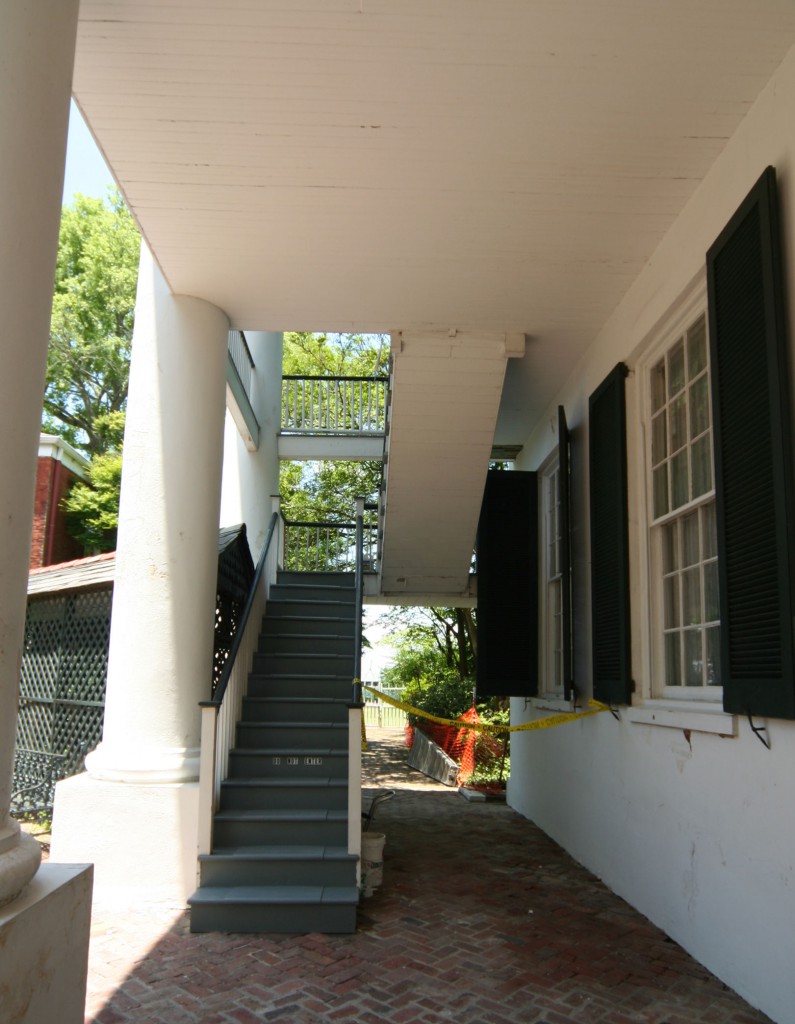 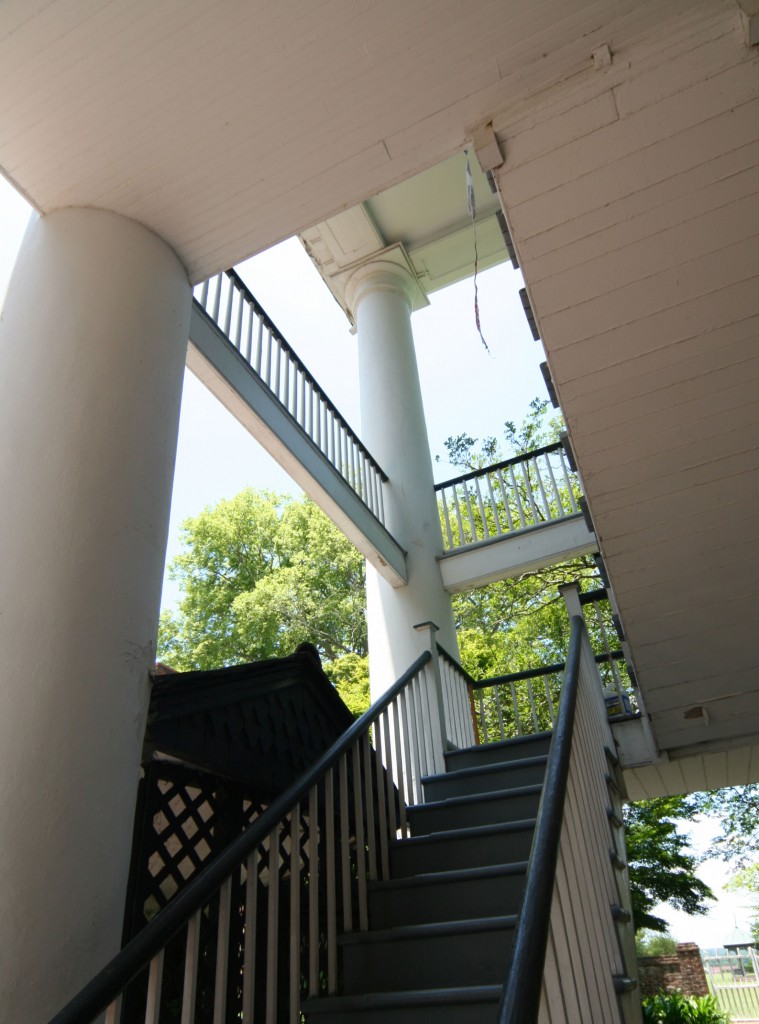 Our final post on Natchez comes next week, where we will look at the sites on the trip itinerary not yet mentioned – Stanton Hall, Auburn, Green Leaves, The Burn, Dunleith Historic Inn, and Twin Oaks.