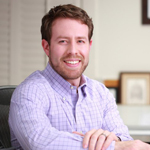 While in Washington DC for a conference held by the Institute of Classical Architecture & Art (ICAA), Clay Rokicki was treated to a tour of three magnificent works of architecture and shares his impressions of each.

I was fortunate to recently attend an education conference with the Institute of Classical Architecture & Art (ICAA) in Washington DC. Hosted by Catholic University’s School of Architecture and Planning, it was a wonderful gathering of people committed to furthering traditional and classical architectural education.

A highlight of the conference was James McCrery, Assistant Professor of Architecture, leading an impromptu tour of the Basilica of the National Shrine of the Immaculate Conception. The largest Catholic church in the United States, this national shrine began construction in 1920 and was officially completed in 2017. This amazing structure was designed by Maginnis and Walsh of Boston in the Romanesque-Byzantine character.  The lower crypt church was especially excellent, with stunning Guastavino vaults and intricate mosaics. The vaulting and strength of the stone and marble architecture conveyed a feeling of solidity. Despite many tourists present, the space felt sacred and calm. 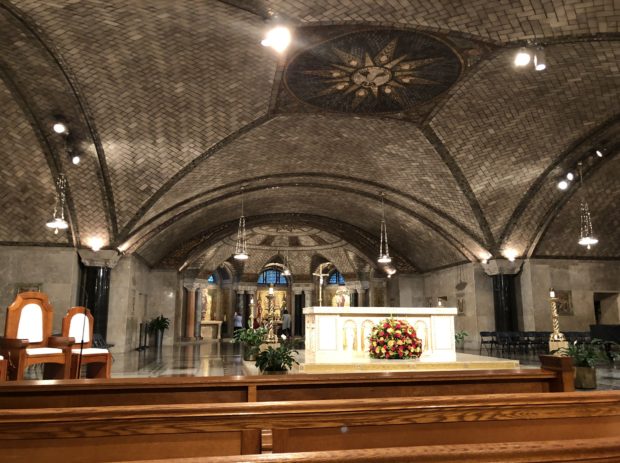 On-axis with the side of the Basilica on the Catholic University campus is the John K. Mullen of Denver Memorial Library. This structure was funded by donations from Mr. Mullen, a successful Irish immigrant, and was completed in 1928. I loved how the Romanesque character was adapted to the library form, especially the tall openings to the main reading room behind the screen of closely-spaced columns and arches. The relatively light upper portion sits on a solid base punctuated by subtle paired arched windows. The strong and simple building form is enriched at the human scale with many beautiful bands of carving and ornament.

After the conference, a group of enthusiastic ICAA members gathered at the magnificent National Archives Building by classical master John Russell Pope. This is where famed documents such as the original Constitution and Bill of Rights are displayed. Despite rainy weather, the group found plenty to sketch, measure, and appreciate within the sClaouth portico facing Constitution Avenue. I was particularly taken by the grand scale of the architecture and the richness of the ornament.

Here you can see the scale of the portal, which is quite astounding: 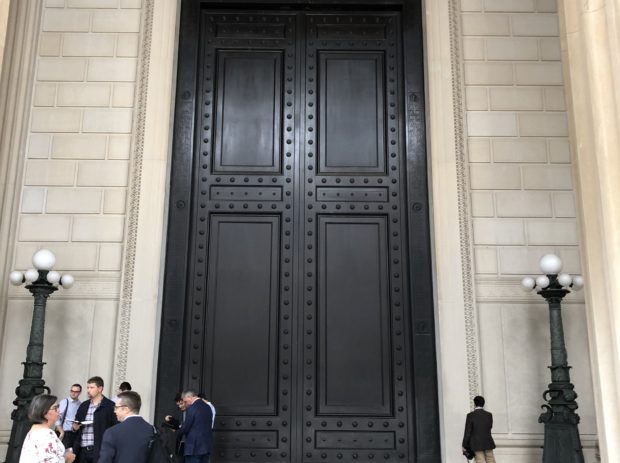 And here is the lampstand I chose to sketch, which was very rich in detail: 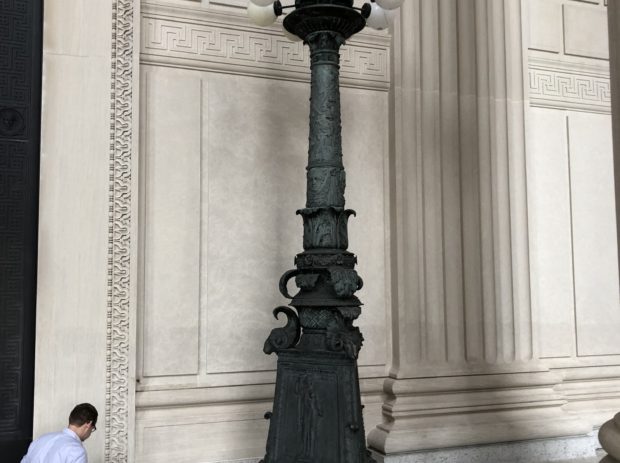 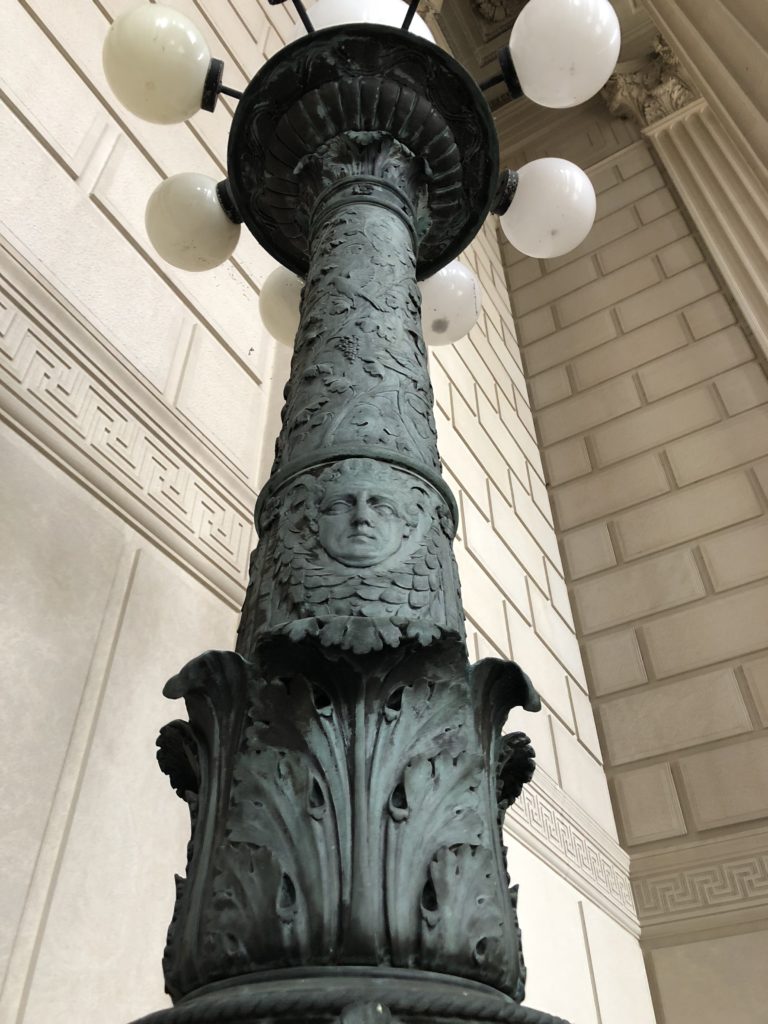 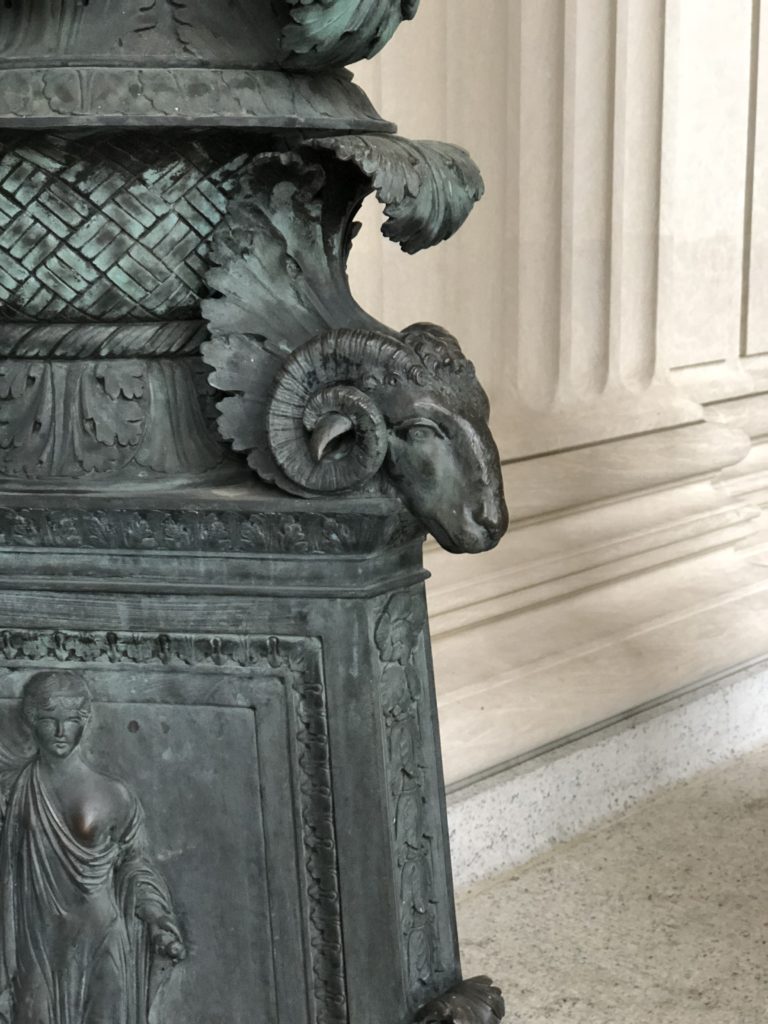 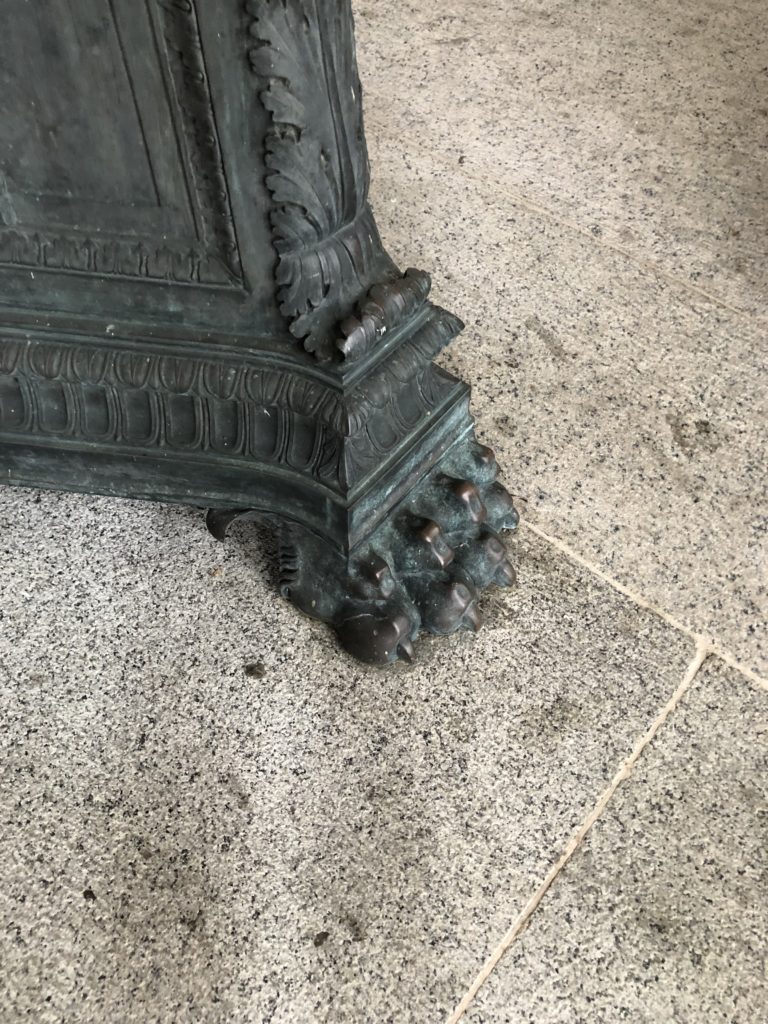 Here are some sketches I made, plus a “ram’s head selfie” with the lampstand: 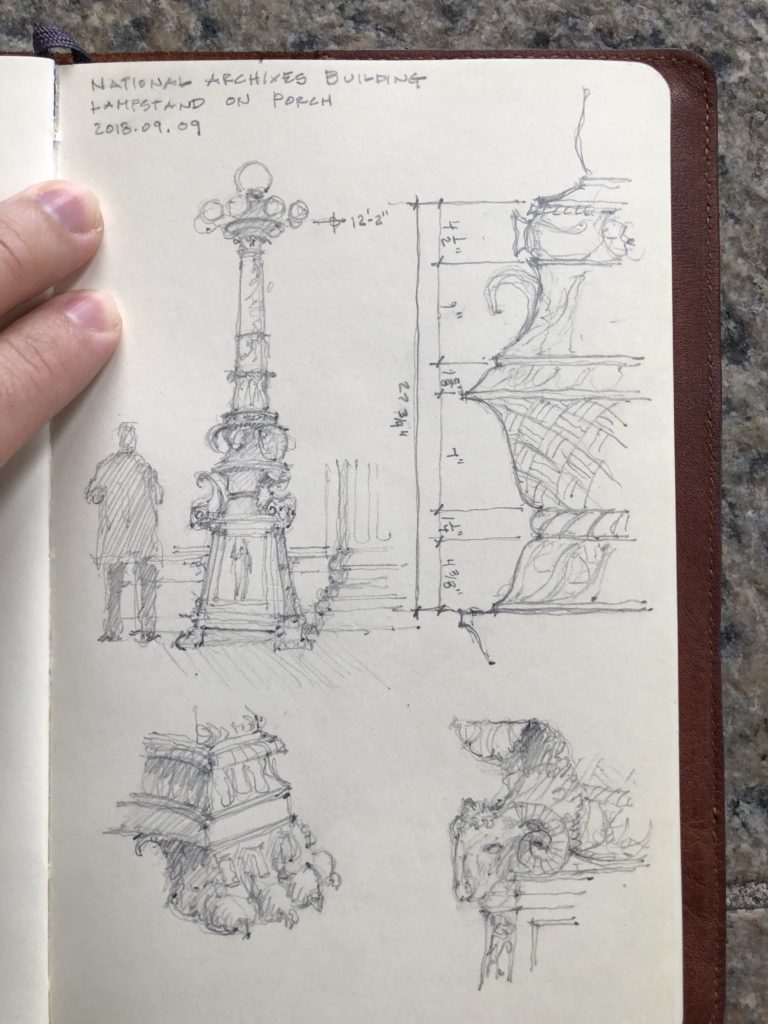 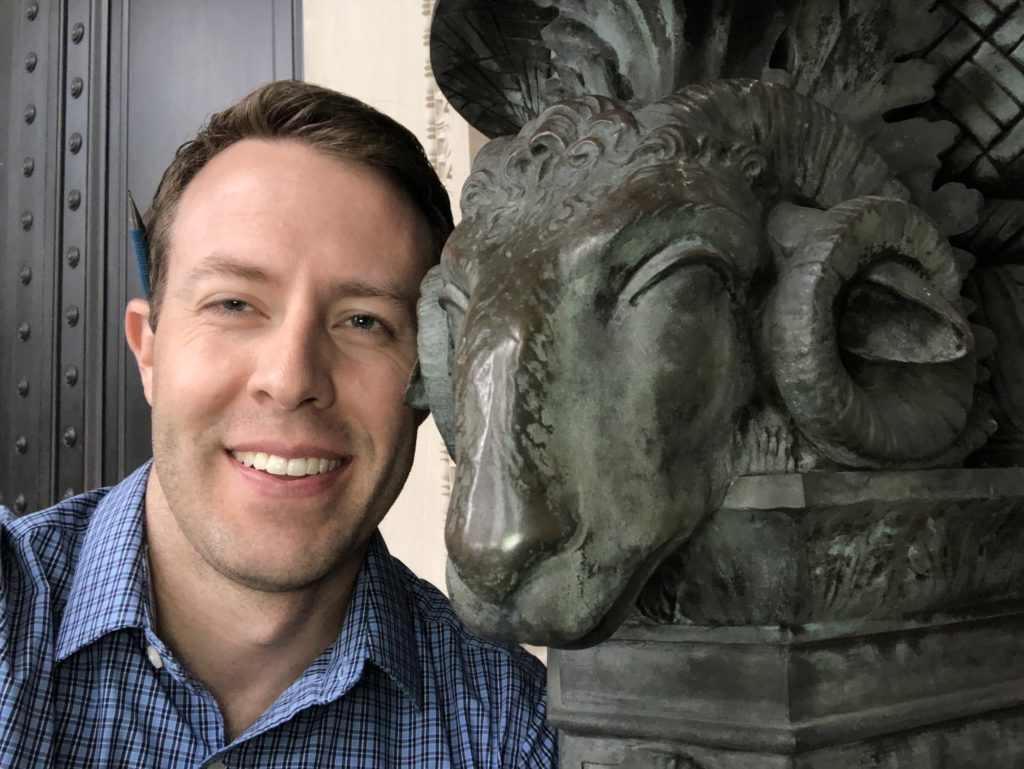 Looking back, I appreciated the chance to see buildings of different scales and characters which demonstrate the range and power of traditional architecture. These buildings create a sense of enduring stability while also contributing richness and beauty to the public realm. I also loved being able to see and touch the materials–from the various stone surfaces at the National Shrine, to the artfully cast lampstand at the National Archives building. It makes me want to strive to achieve the same quality and longevity in our designs with the hope that future generations will be able to enjoy them as I have.