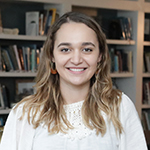 Returning to her birthplace of Warwick, England, after graduating from the University of Notre Dame School of Architecture, Hollie visited buildings once familiar with fresh eyes.

Throughout my life, I have been lucky enough to visit my family in my birthplace, Warwick, England. During a visit last winter, my first as an architectural professional, I realized that many of the buildings I have known all my life have such complex and beautiful architectural features I had never noticed growing up.

One of my favorite buildings in Warwickshire is the Royal Pump Rooms building in Leamington Spa. After its 1814 completion, the building soon became integral to the growth and economy of the town because it provoked an influx of tourism and speculators. When it was first built, its many baths became so popular that the complex was extended just two years later. Its classical and well-scaled forms welcome all. 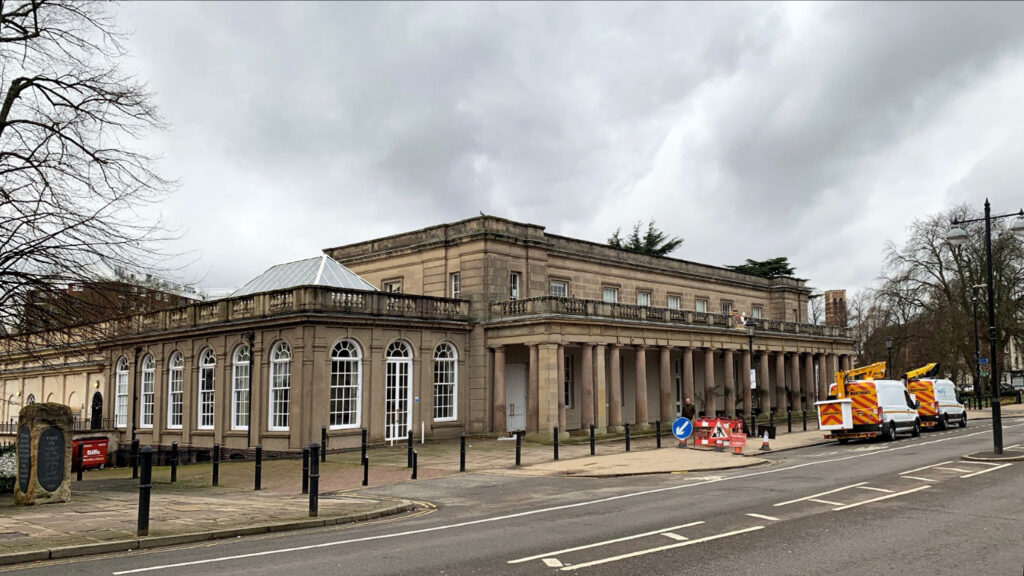 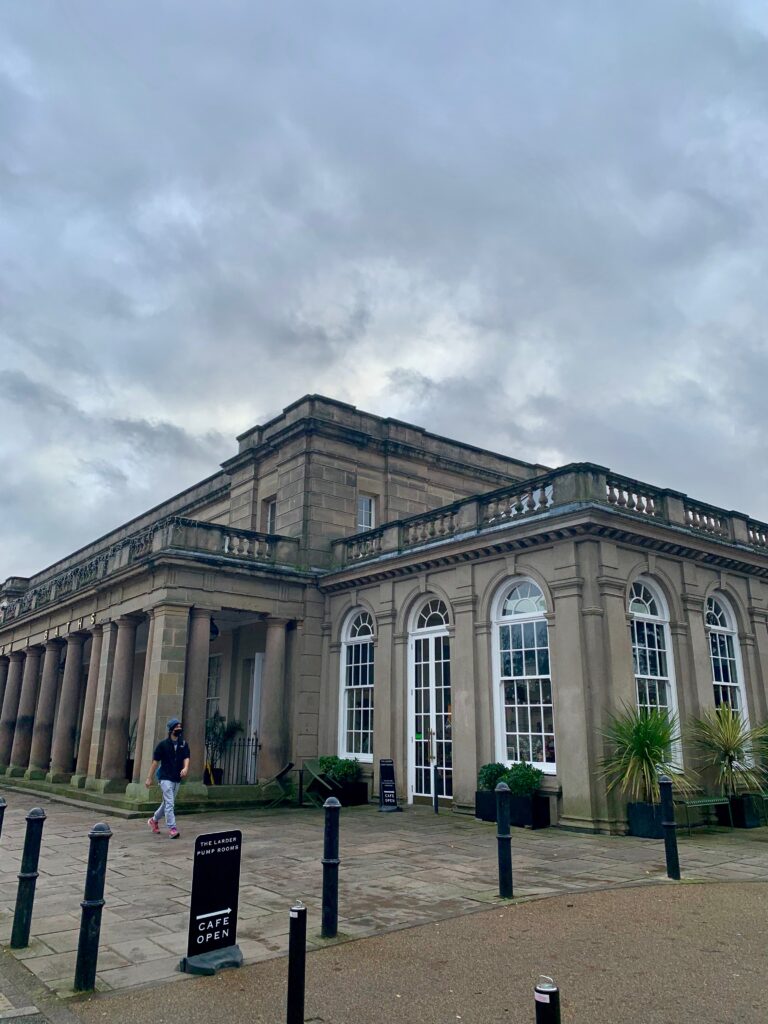 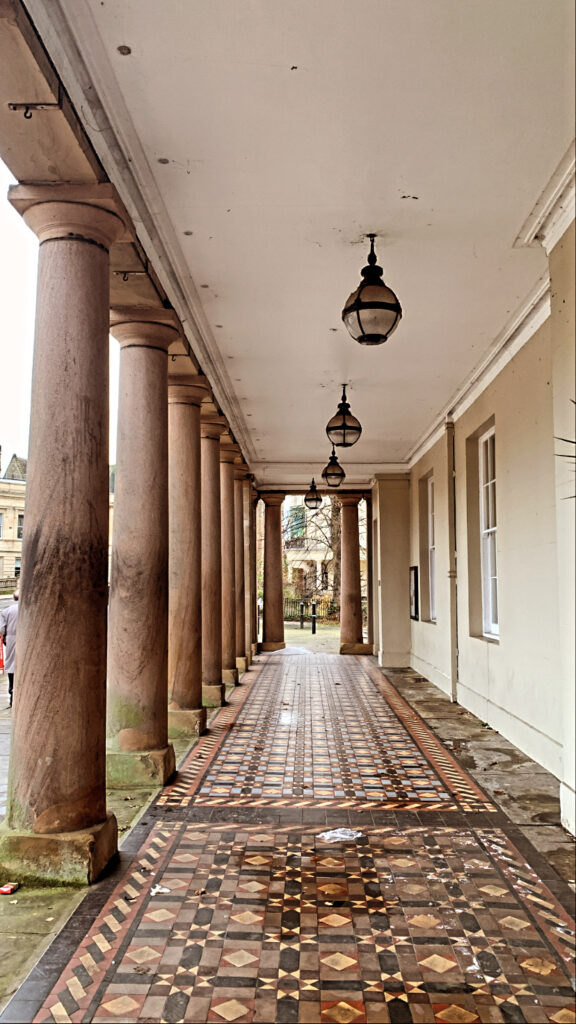 Warwick and its surrounding towns are well-known for their harmonious variety of architectural styles. Most of what has been built and preserved on the main streets are Georgian and Regency styles, such as the commercial and civic buildings. 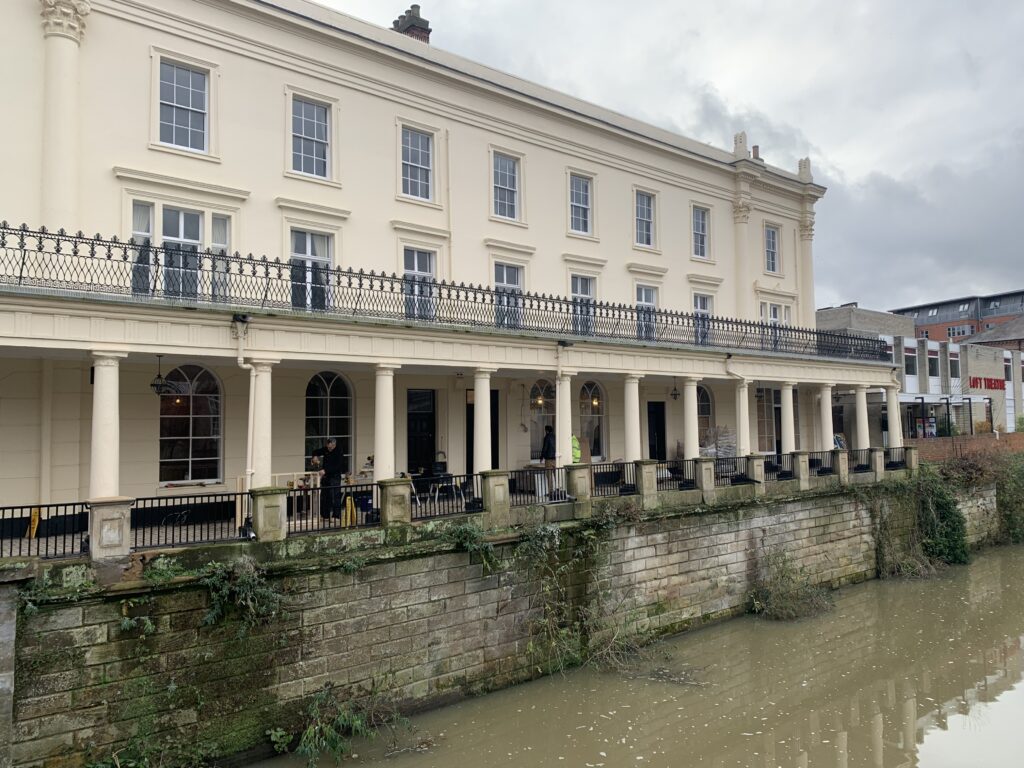 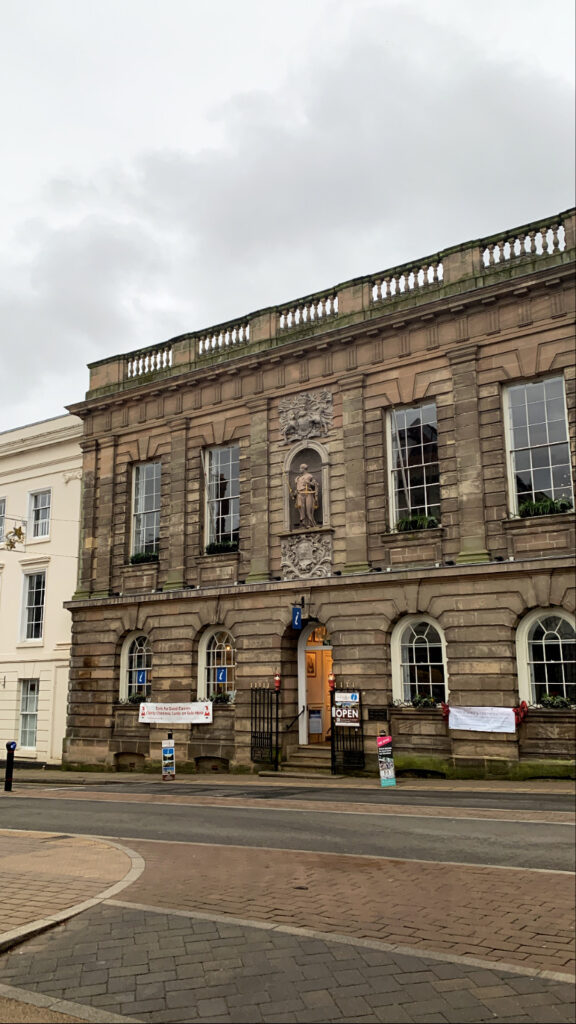 These styles coexist with and complement buildings of other styles in the town. Such styles include the gothic, which is common in the local churches, and the medieval in the case of Warwick Castle. I remember that castle being the most fantastic playground as a child! 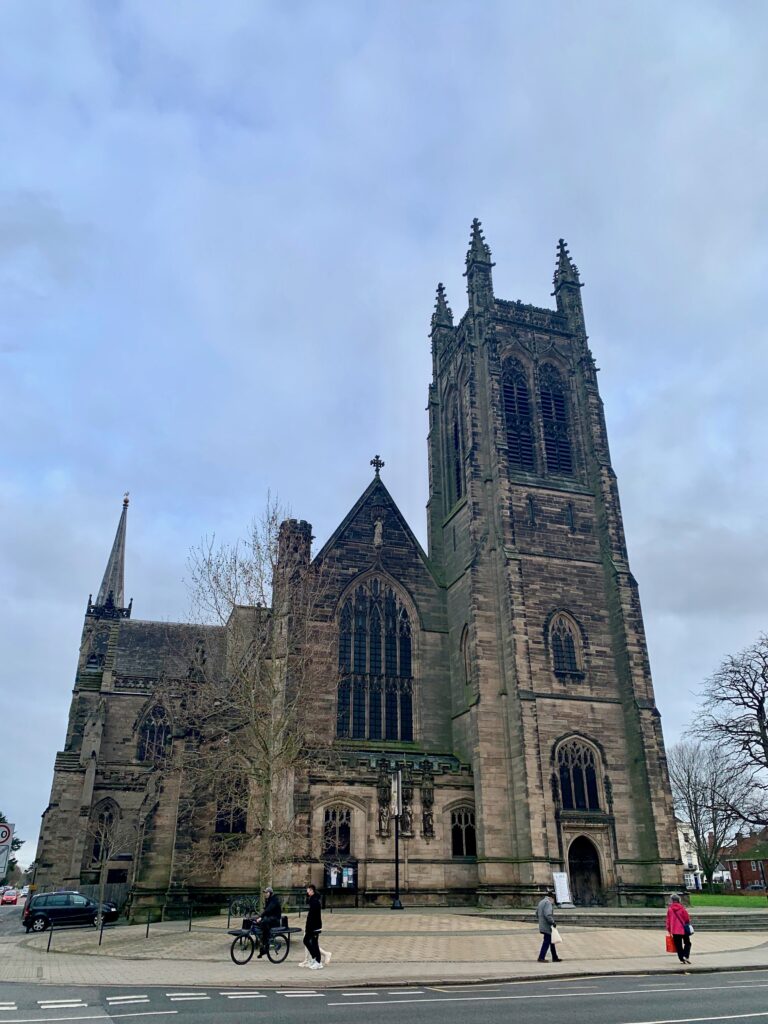 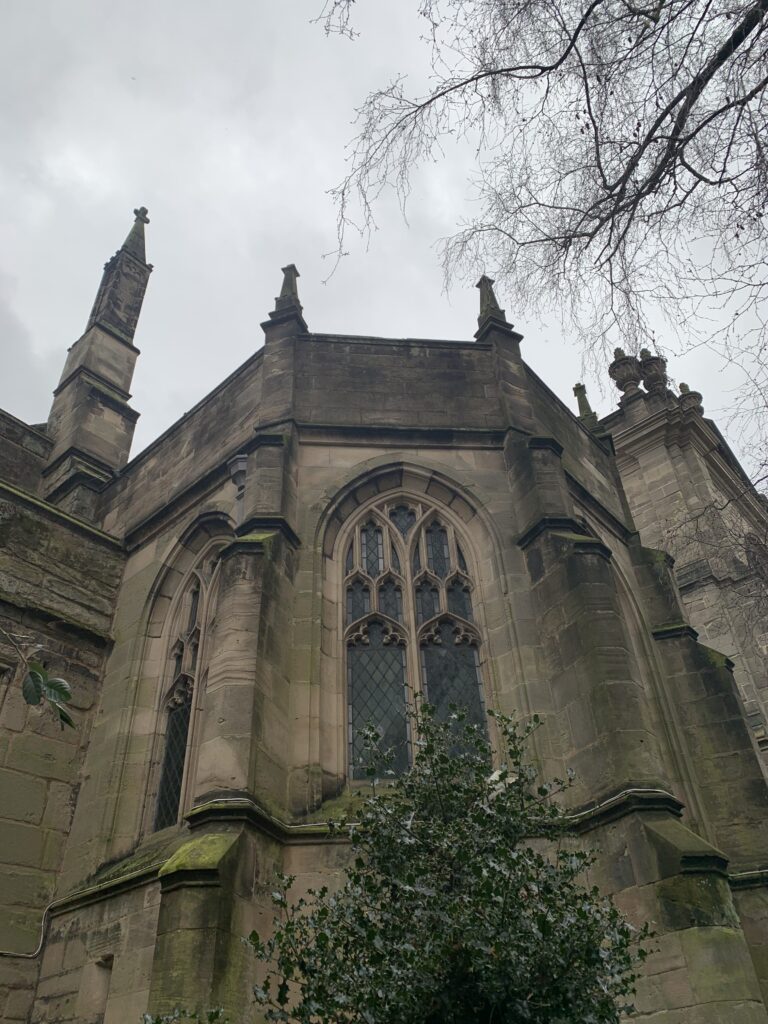 Tudor is another style prevalent in Warwick that is close to my heart due to these visits. The fact that the local people have so carefully preserved these original timber structures also speaks volumes. 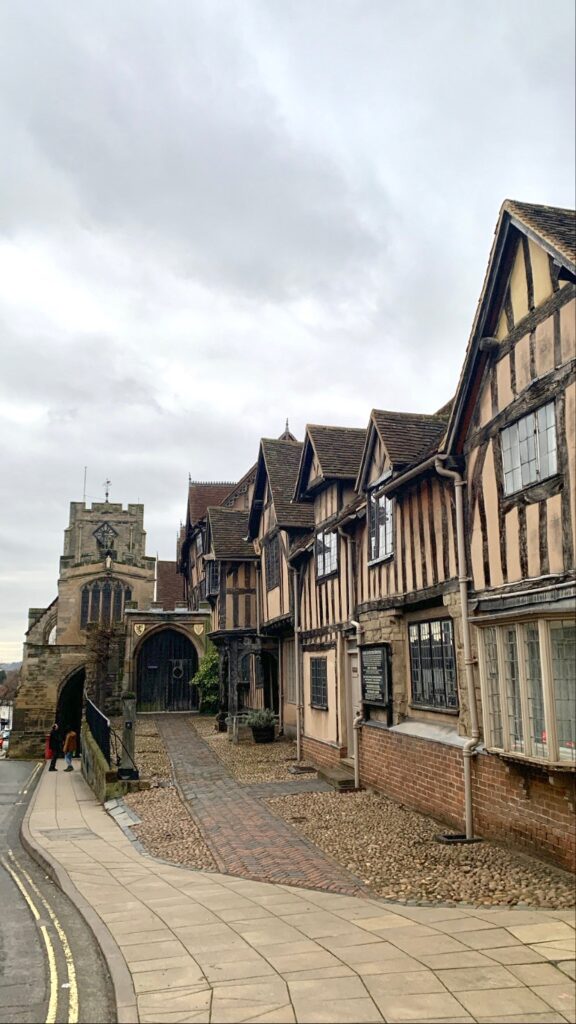 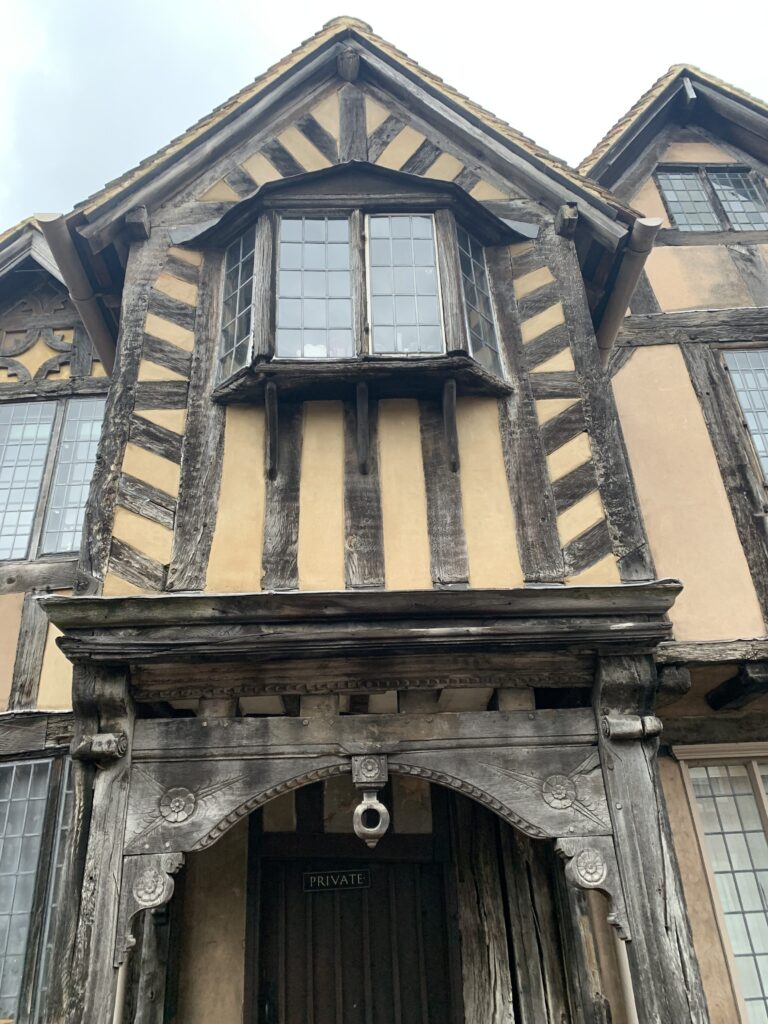 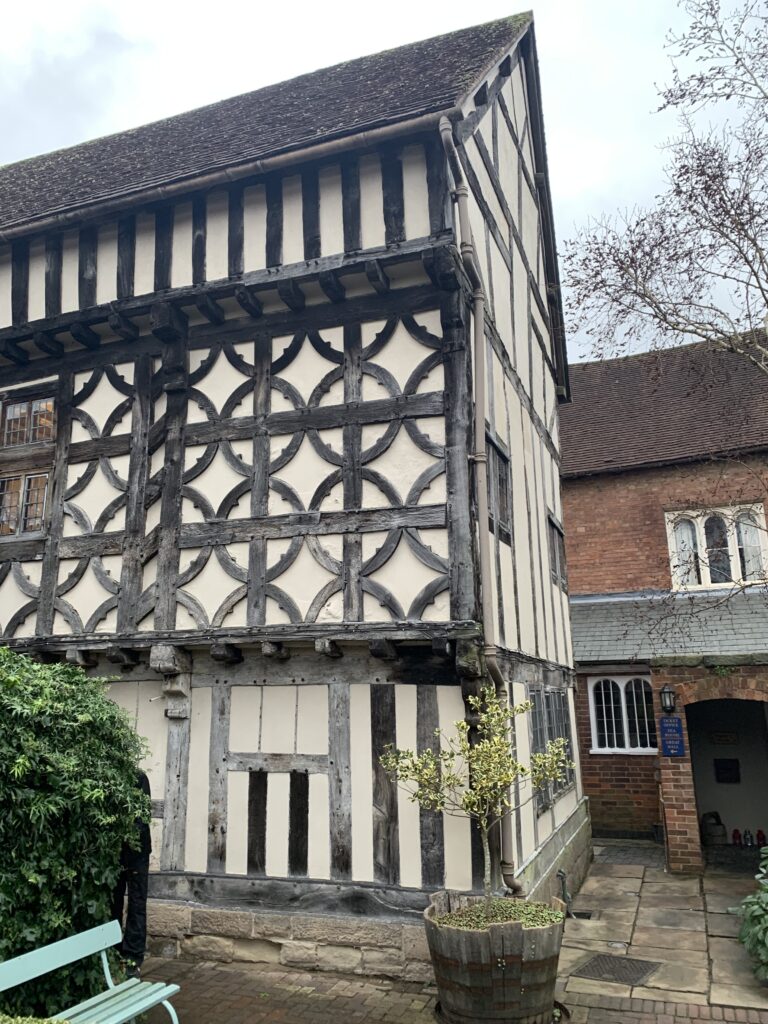 If you are also a fan of any of these styles, and for so many other reasons, I would always recommend a trip to Warwick. There is always so much to be learned from these historic places!