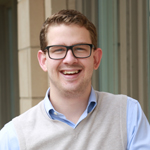 On his return to the Midwest from a Miami-based internship, Lucas made a pit stop in Florida to visit two communities along 30A, the panhandle’s seaside thoroughfare.  At Rosemary Beach and Alys Beach, he was delighted to discover and explore two distinctly different architectural styles.

I had my first opportunity to visit Rosemary Beach and Alys Beach (master-planned by the renowned firm DPZ) as I made my way back to graduate school in Chicago from an internship at Dover, Kohl & Partners in Miami. Their reputations preceded them and I was not disappointed! It was a thoroughly insightful, side-by-side case study of the two, each at different stages of growth and employing different architectural styles.

I began with the southernmost and my personal favorite, Rosemary Beach, which began construction in 1995. It had aged very nicely with the many trees scattered throughout having had time to really come into their own.

Boardwalks punctuated the gulf coast allowing for very permeable pedestrian access to the beach without the privatized feel of many other affluent beachfront developments. The way Rosemary Beach deals with a public beach being fronted by private residences is that there is, in fact, no parallel road or path along the coastal side of the homes, and they are given the necessary privacy through a sizable barrier of local vegetation.

The various boardwalks occasionally take advantage of humble, yet intentionally terminated vistas that visually tie back into the town. These two images focus on the same tower, from varying distances inland: 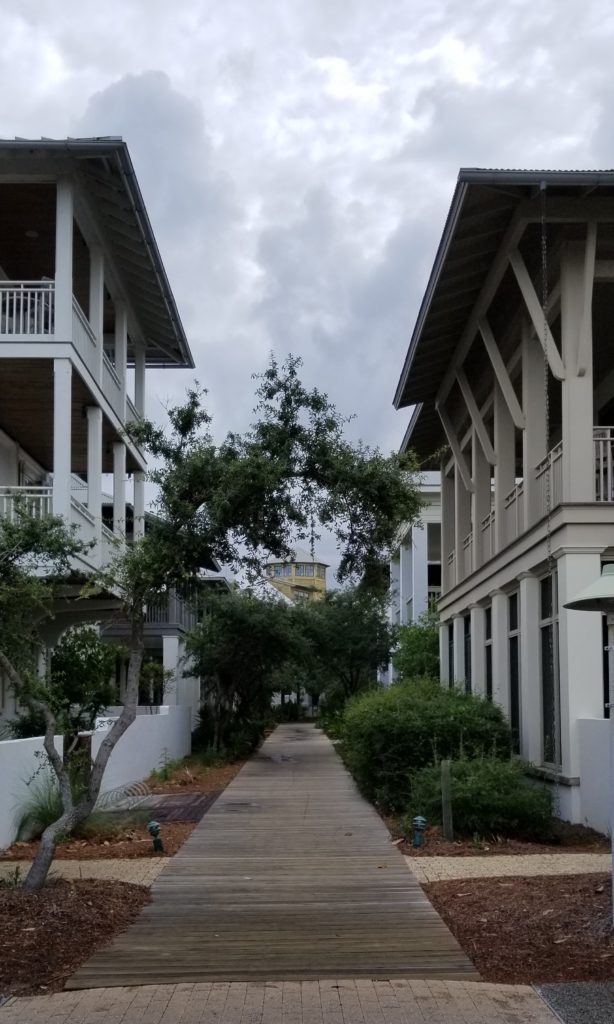 Another delightful nuance of Rosemary Beach was the midblock conditions. Boardwalk alleys snaked through the larger blocks, creating parklets and decorative wells (like these, below) that provided a cozy escape from the busy rush of County Highway 30A and the bustle of the mixed-use portions of the town.

The mixed-use itself, although limited to a relatively small main street transect, appeared to be thriving. Pedestrians and cyclists were out in numbers patronizing the various shops and restaurants that lined the way. Curbside dining and deep sidewalks were limited to one side of the road so as to maintain the tight enclosure of an urban streetscape.

After a very short, five-minute bike ride up 30A, a very striking, white-washed architectural aesthetic takes over. Cape Dutch gables, Caribbean tile roofs, and Spanish colonial partis all merge into one remarkably unique and variegated town.

Begun around eight years later than Rosemary Beach, in 2003, and at approximately triple the land area, Alys Beach is still very much a work in progress. The planting is much more sparse and minimal, but seeing finished homes next to those still under construction provided a fascinating look at the bones that compose the finished product.

One of the many challenges facing the relatively new phenomenon of master-planned model resort towns is providing the variety and attention to detail required to simulate, in a matter of mere decades, the authenticity, history, and grit of the mature cities we love that have had hundreds, if not thousands of years to develop their own comforting idiosyncrasies. 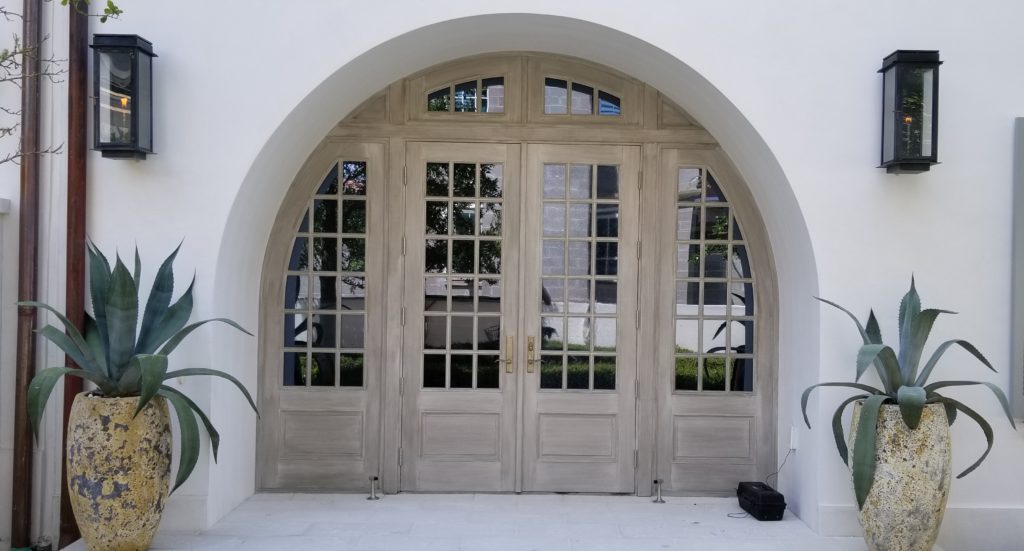 Grit is quite apparently–and by design–absent from Alys Beach’s vocabulary. Cohesive and coherent diversity, as well as exquisite attention to detail, is very much present thanks to the all-star cast of architects enlisted to ensure its quality, including Jeff Dungan, Khoury Vogt, Domin Bock, and (more recently) Historical Concepts, to name just a few. 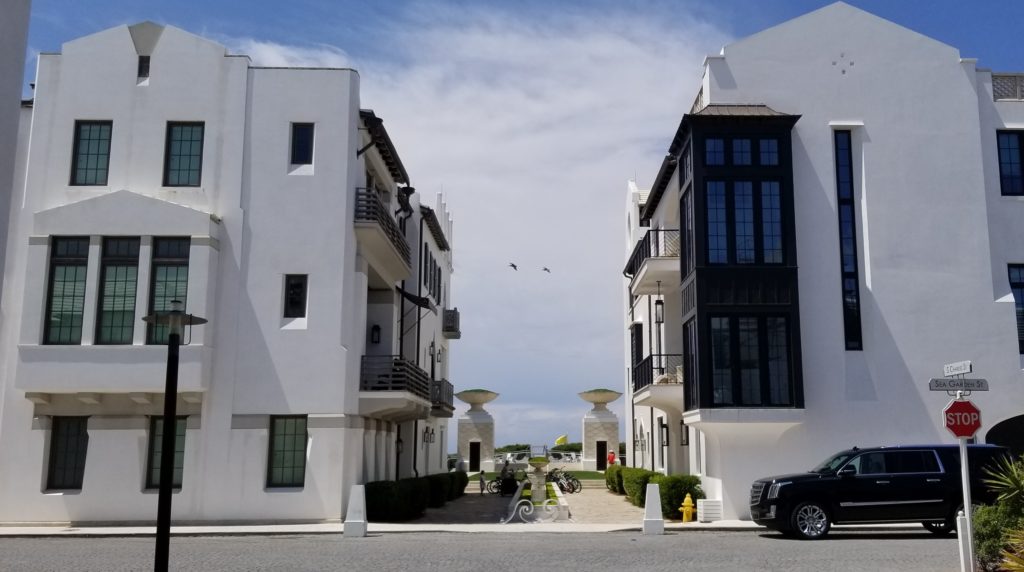 I hope to keep up with these towns as they continue to age and develop into spaces and places with the kind of character and beauty that people can come from all over to appreciate and learn from.

From Our Sketchbooks: Alys Beach 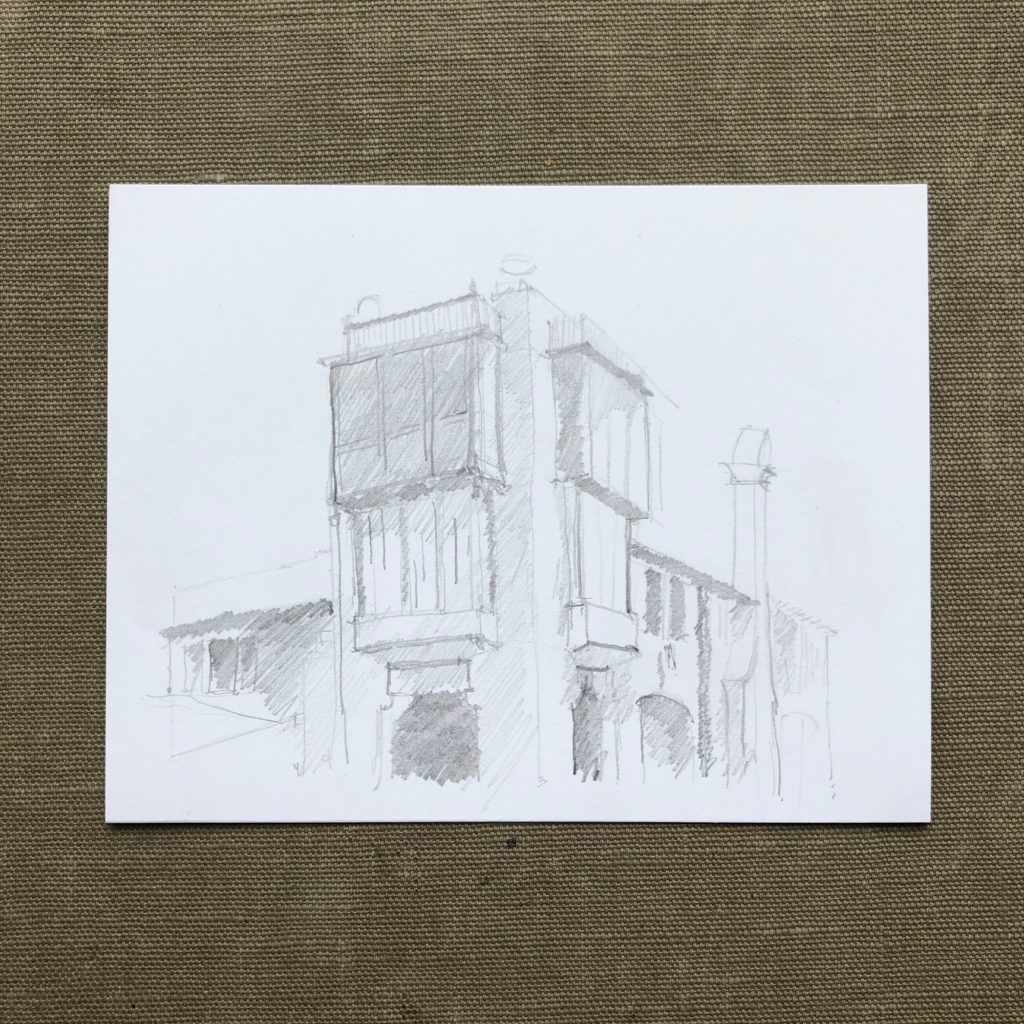 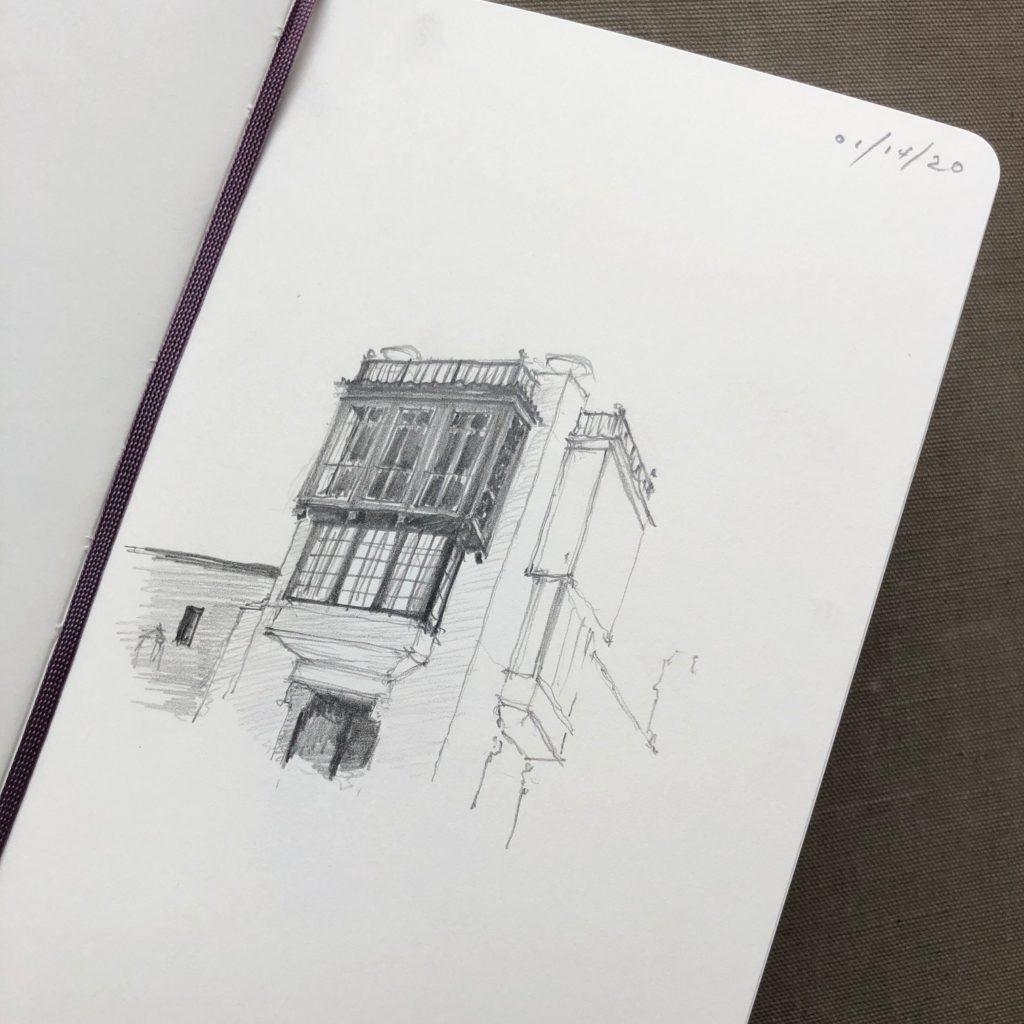 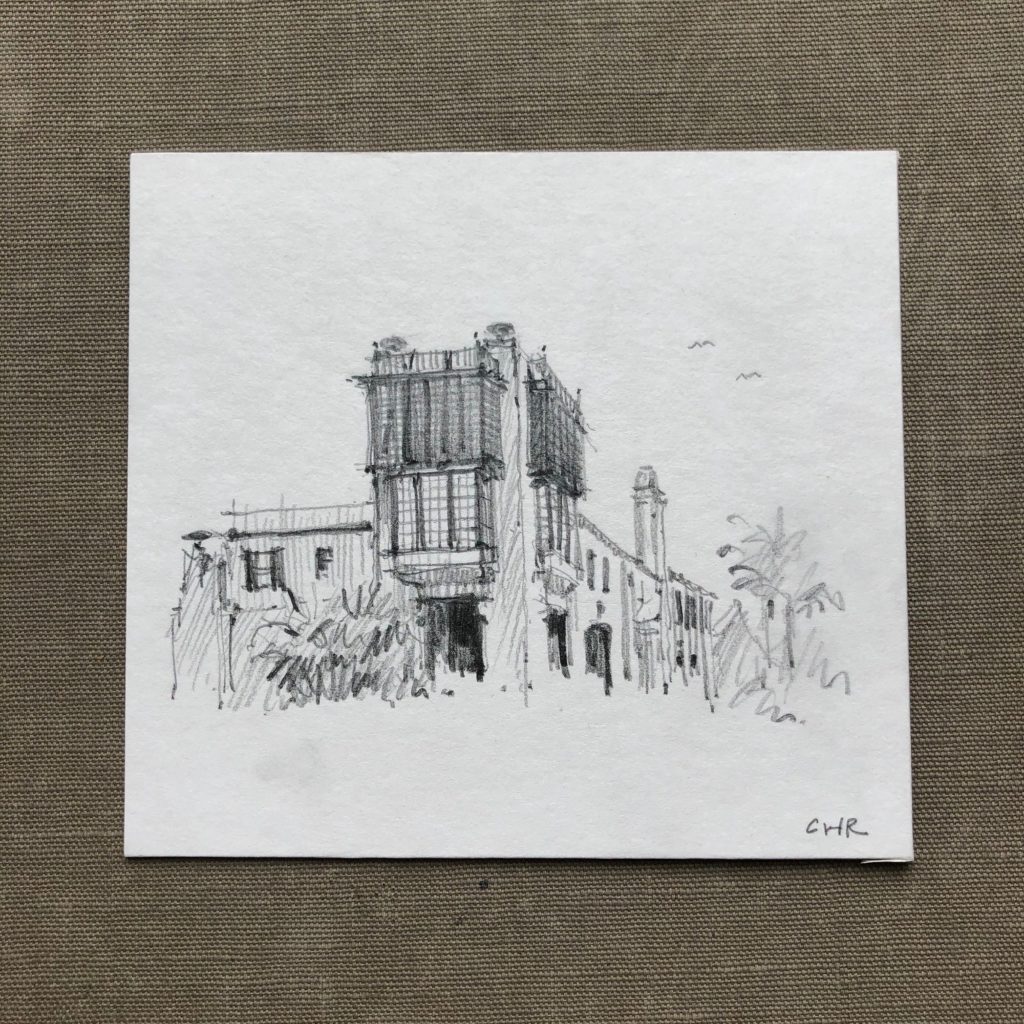