In the final installment of this series from St. Louis, Becky Sigman makes a visit to the Missouri Botanical Garden, considered by many to be one of the best botanical gardens in the United States. The well-curated and maintained grounds were once the estate of the Missouri Botanical Garden’s founder Henry Shaw. As a former country residence and grounds, in Becky’s estimation, it is an environment with a seamless “integration of architecture in the landscape.” 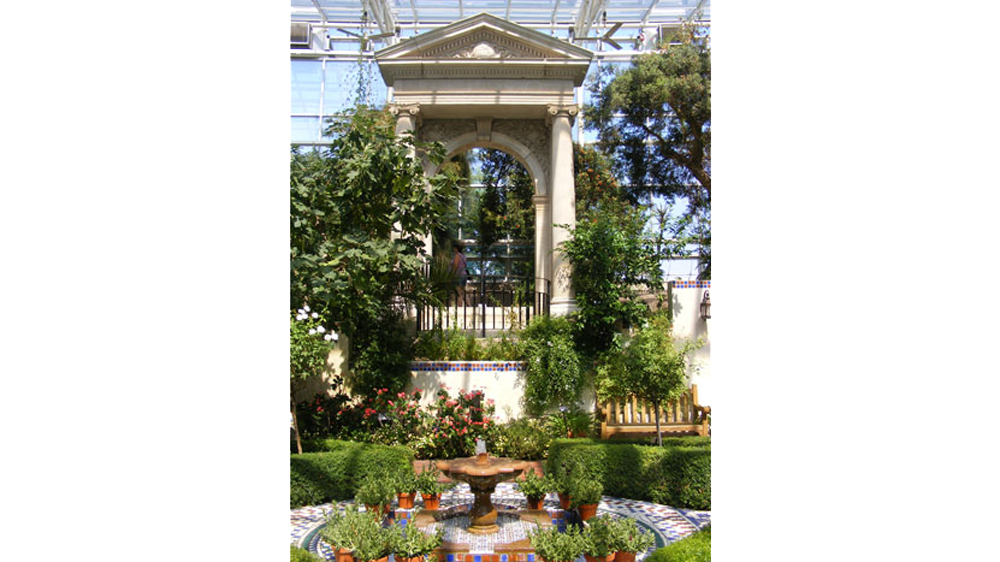 The Botanical Garden’s Shoenberg Temperate House incorporates a historic stone portico into the structure. It was originally designed for the main entrance to the St. Leo’s School by the firm of Barnett, Haynes and Barnett. The craftsmanship of the stonework, and its axial positioning, lend itself to the garden setting.

The Linnean House, above, was designed by architect George I. Barnett and built in 1882. The conservatory displays appealing brick details and the resulting deep shadow lines. 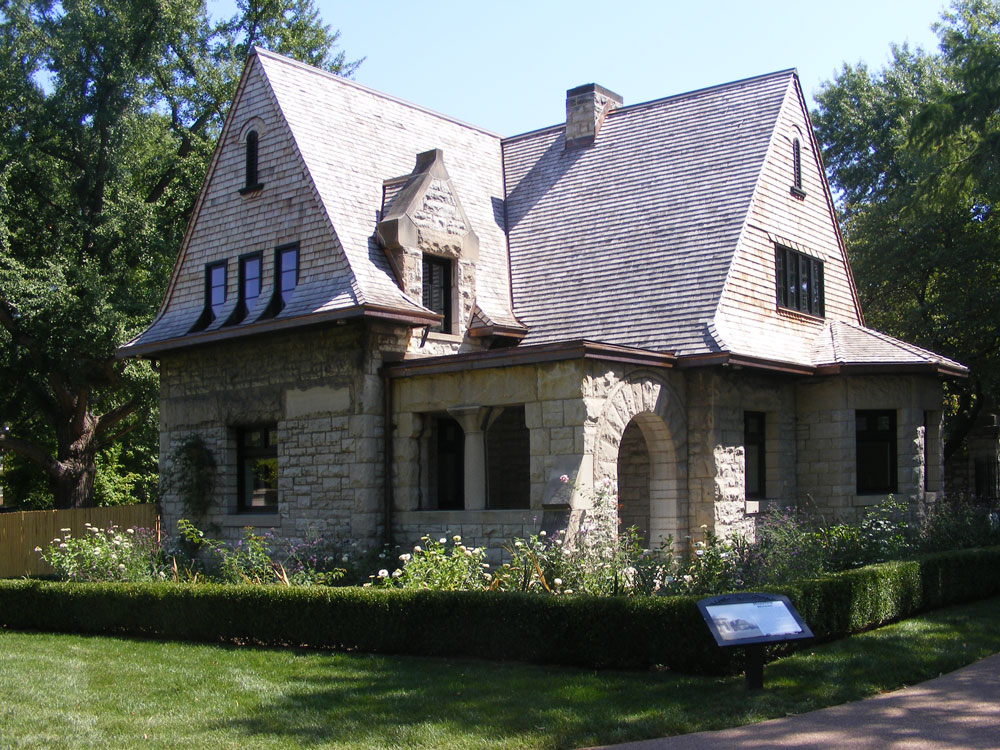 Unlike most of the precedent that Becky has shared from St. Louis, The Cleland Avenue Gatehouse, circa 1898, is the only building in this travelogue which does not incorporate brick!  Nonetheless, Becky found it compelling for its wonderful scale and how it “mixes the Shingle Style with Gothic Revival in an effortless and very elegant way.”

Tower Grove House was once the country residence of the Botanical Garden’s founder, Henry Shaw. Commissioned in 1849, it is the first design by George I. Barnett with an Italianate influence, which as we have seen in our previous stops, was quite popular at the time.

This concludes Becky’s retrospect of her tour around St. Louis.  If you missed the first two stops on her tour, you can revisit them via the links below: