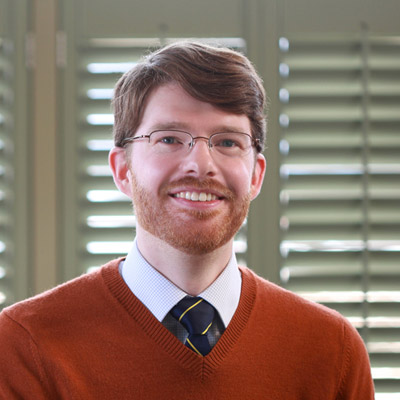 My wife and I traveled with her parents to Dordogne, a region in southern France. The area is perhaps most well-known for its prehistoric cave paintings, but as an architect and planner I was particularly taken by the numerous medieval villages. 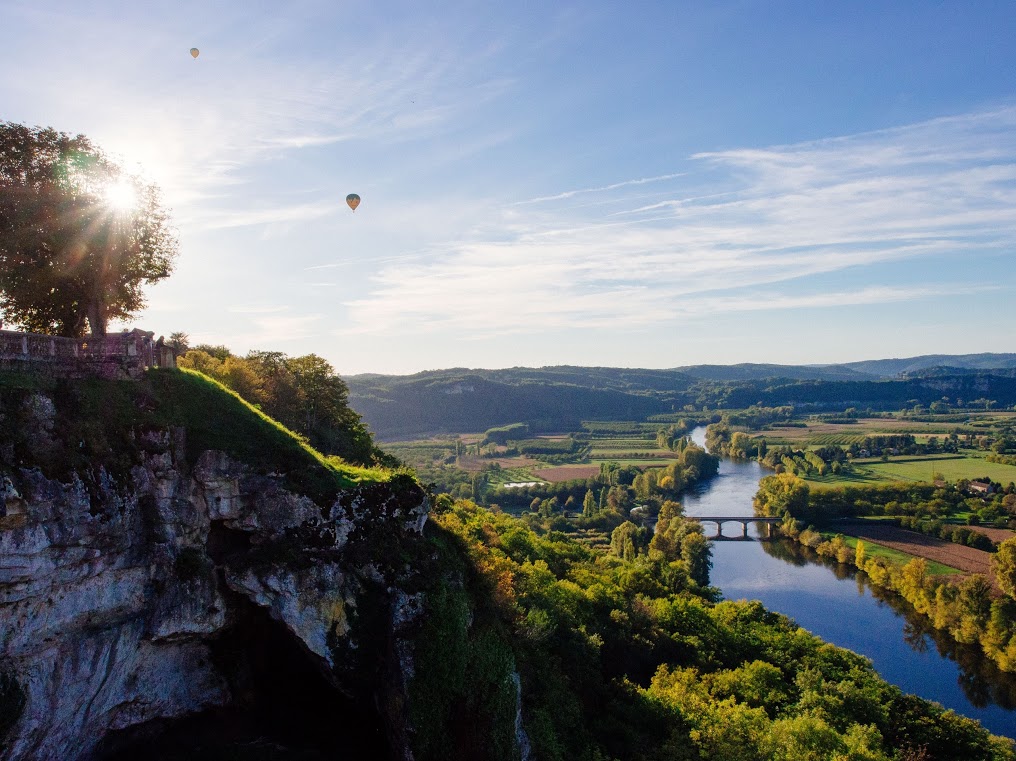 We stayed in Domme, France, a bastide founded in the 13th-century. Perched almost 1,000 feet above the valley floor, it is a remarkable site for defensive purposes and today provides incredible views of the surrounding area. 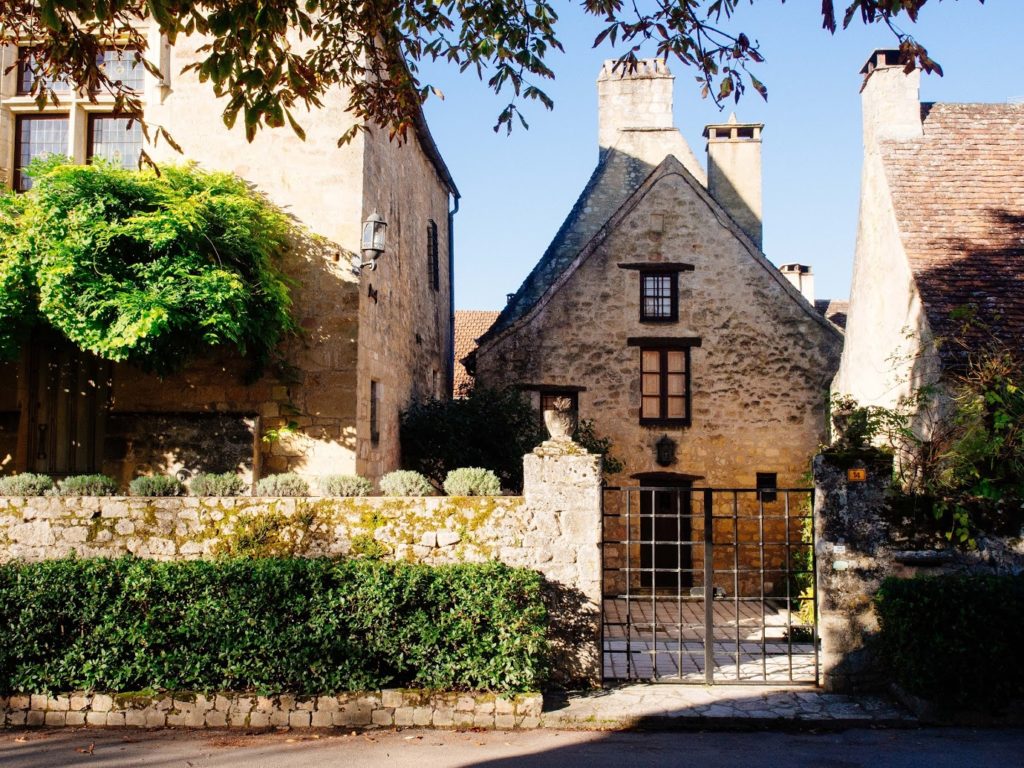 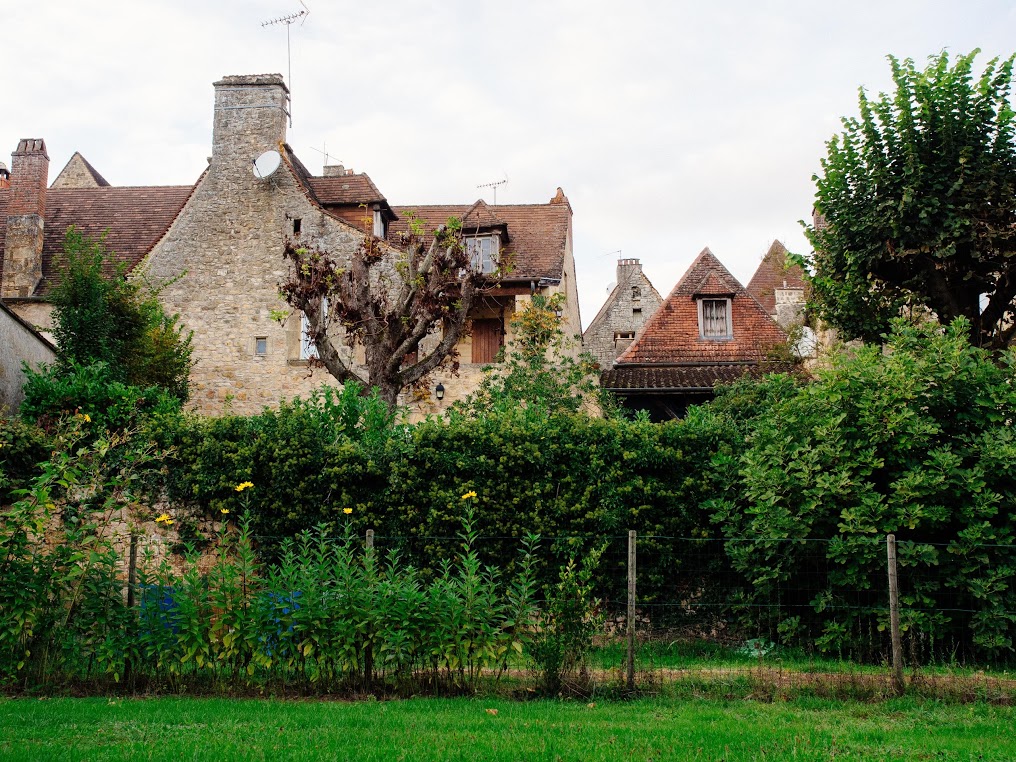 The buildings are all constructed with golden-colored stones which are the signature material found throughout the Dordogne region. 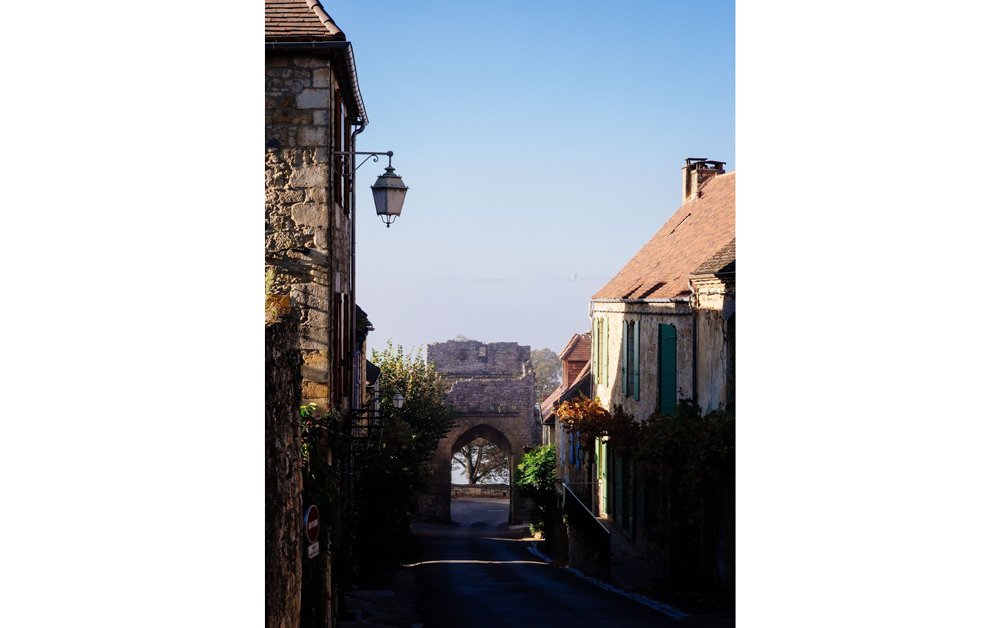 Being a fortification, there are only two ways to enter Domme, each through a gate. This secondary gate was just wide enough to accommodate our small European rental car. 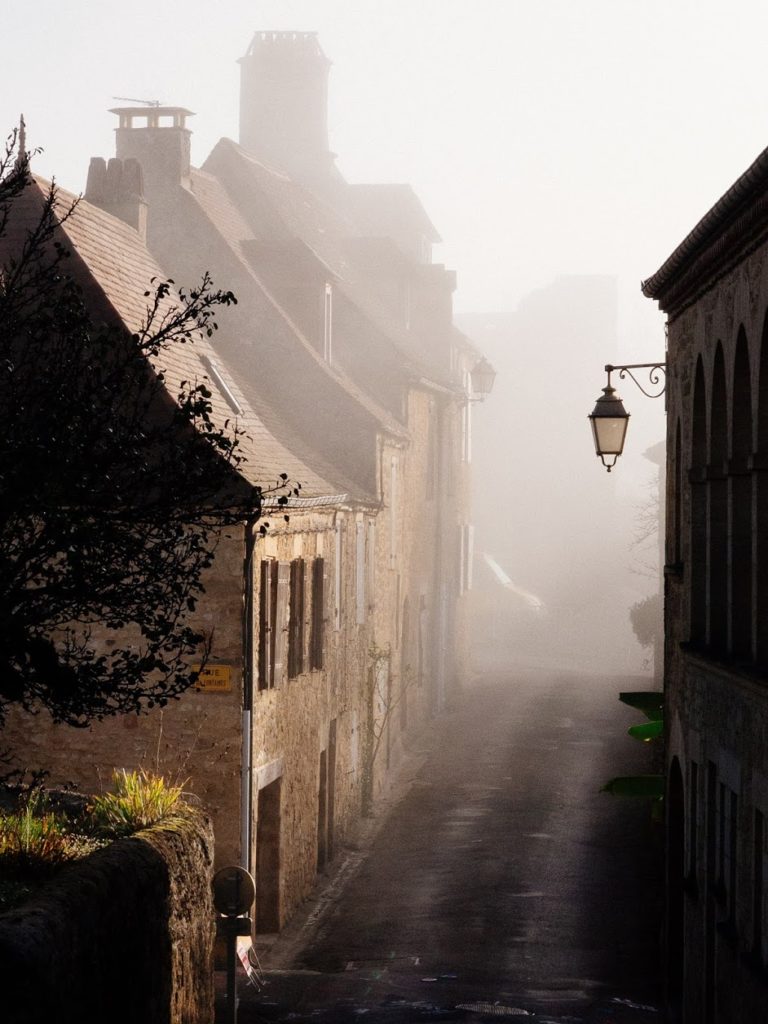 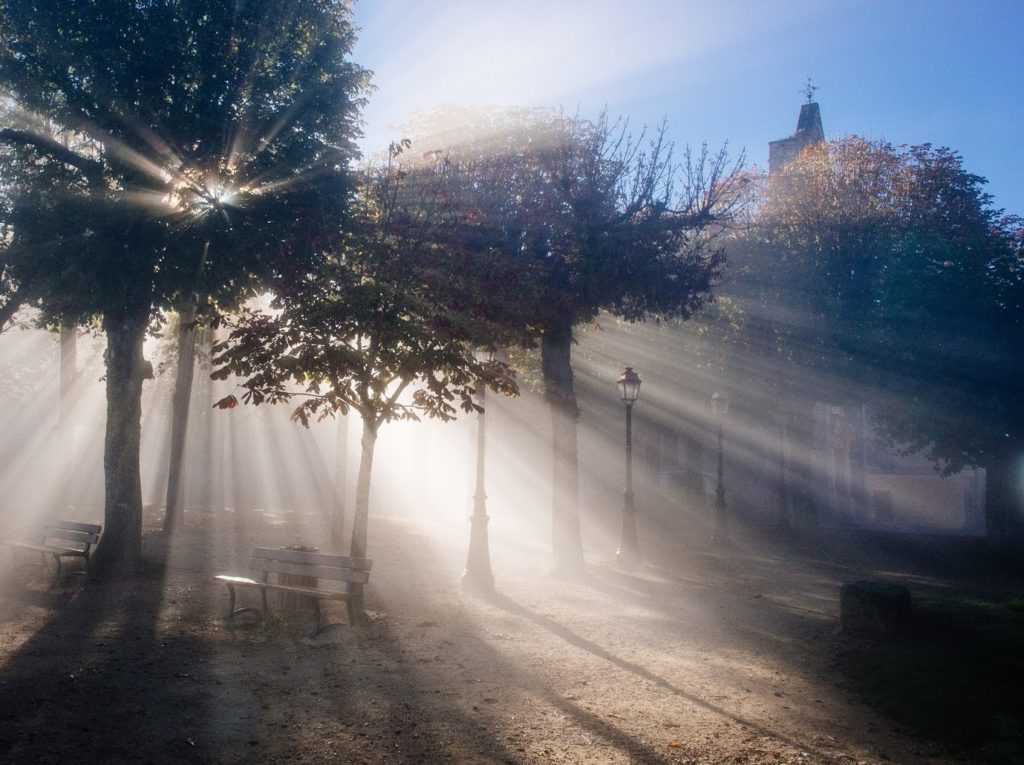 Each morning, Domme was blanketed with a heavy fog. While the view out was obstructed, the view in was surreal, with the sun acting like a disco ball over the Place du Belvedere. 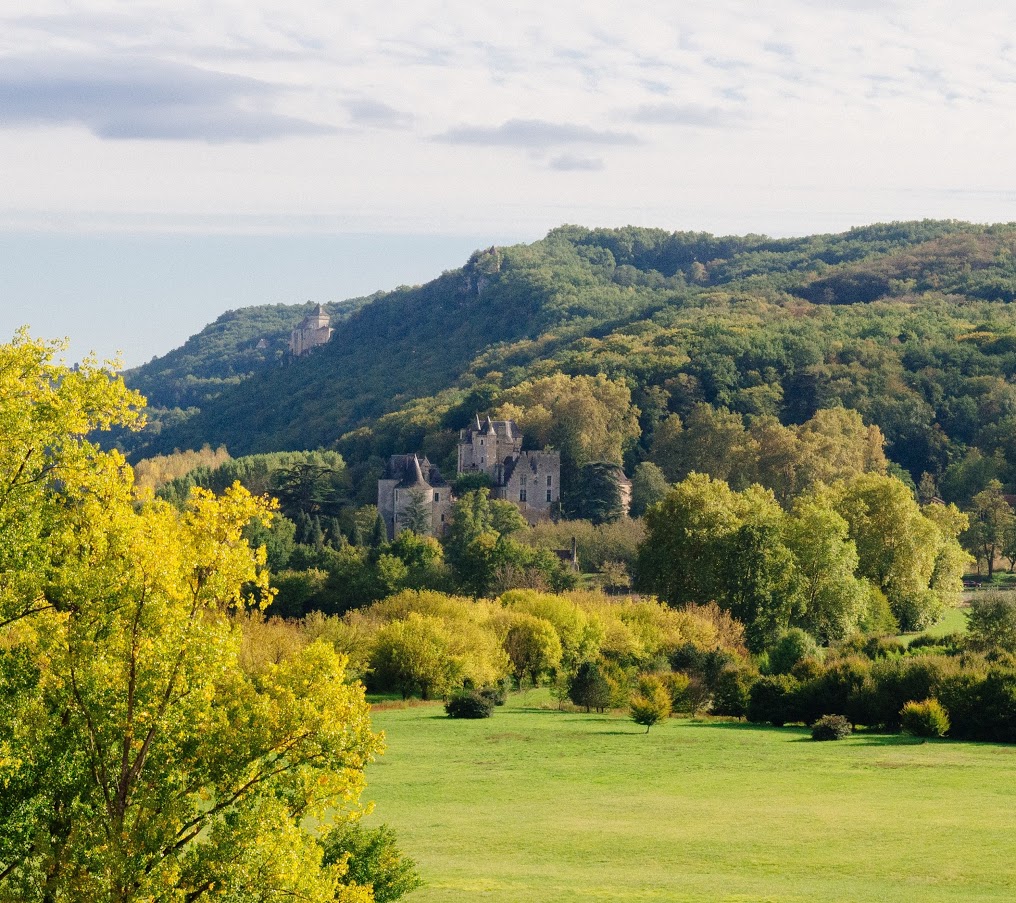 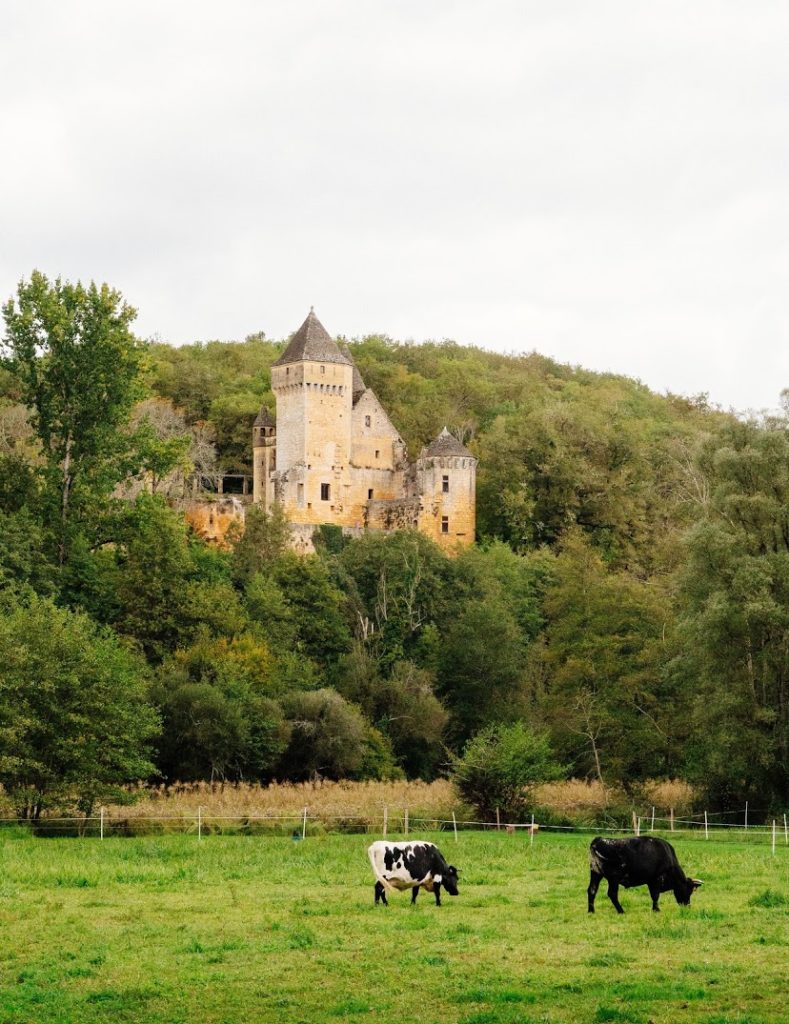 Castles still stand throughout the Dordogne region, many of which are open to tours or can even be rented for a week. 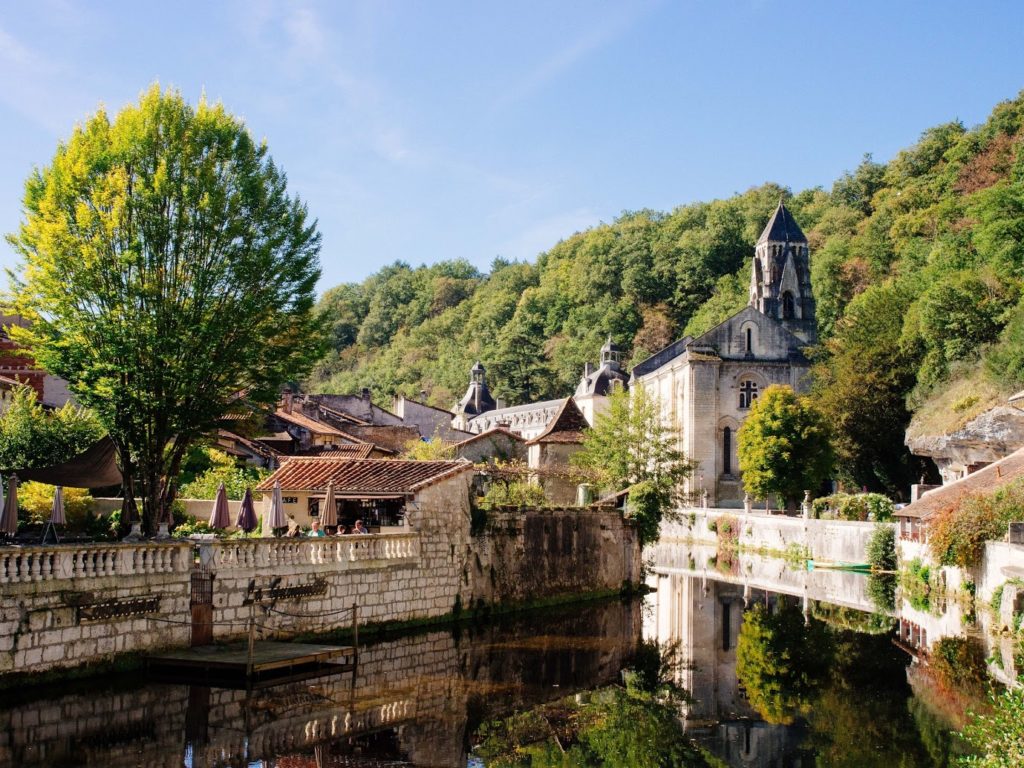 Brantome is just north of Domme. It was established in the 9th century around an abbey which was later destroyed and rebuilt in the 10th century. The Dronne river acts as a defensive moat around the town and gives the town its distinction as “the Venice of Southern France.”

Throughout our trip, I was able to steal 10 minutes here and there to produce some quick sketches, something that’s part of my daily routine. At Historical Concepts, we engage in morning “sketchfast” —15 minutes of sketching to kick start the day—which has helped immensely with my ability to produce quick and confident drawings. 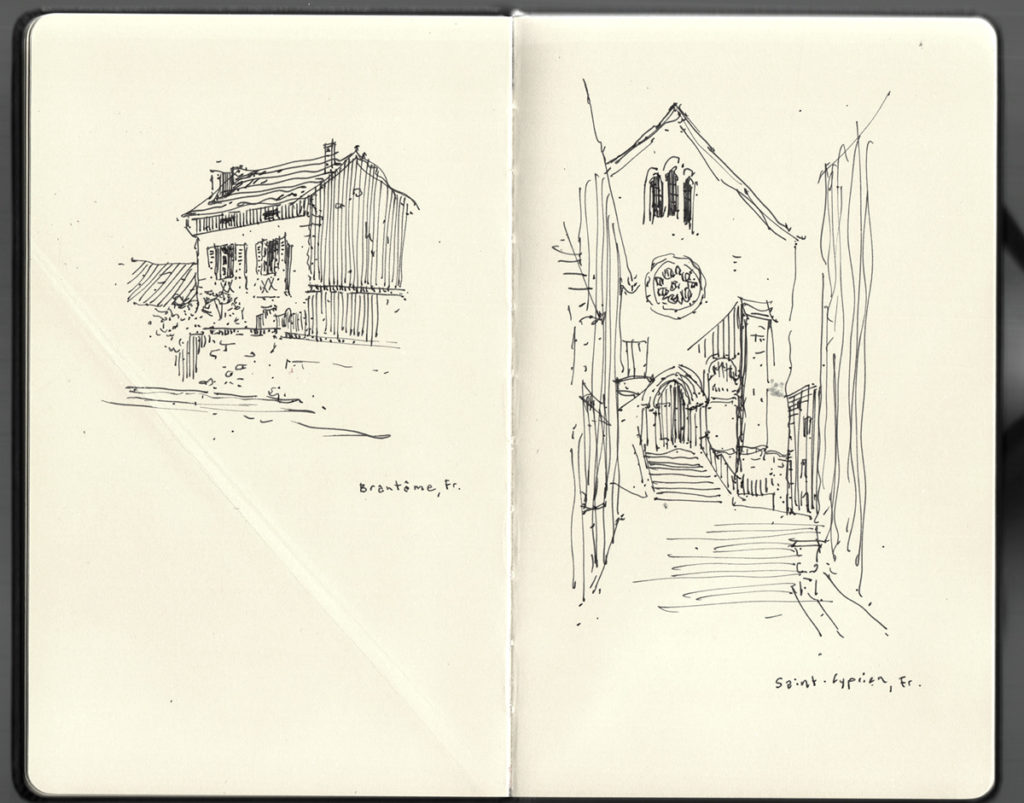 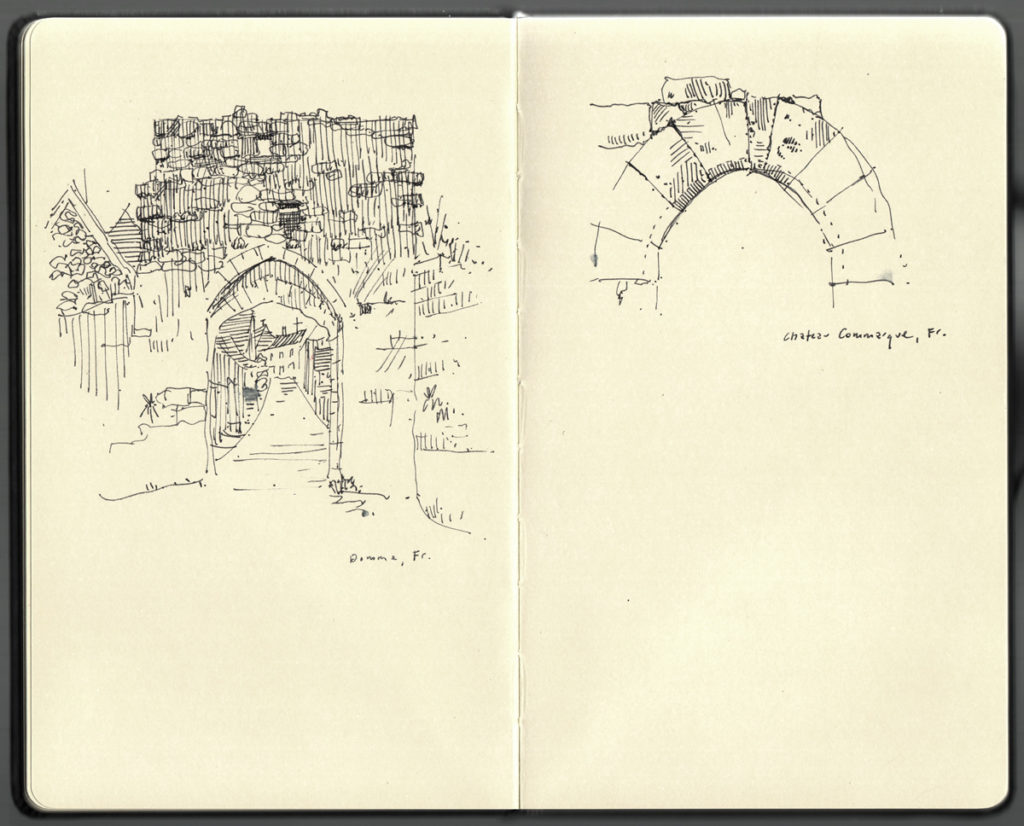