Alli Hora’s final entry for her Scotland tour includes a morning hike of Glengorm Castle’s grounds and its seaside surroundings, a visit to the colorful fishing port of Tobermory, and a final stop in Scotland’s capital city, Edinburgh.

Glengorm Castle (c. 1860) is situated among rolling hills with spectacular ocean vistas. To the encouragement of the Castle staff, we decided to take a hike the morning of the wedding. We were not disappointed with this recommendation. The hike took just over two hours and included exploration around the perimeter of the castle, seaside cliffs, the nearby 4,000 year old Standing Stones and a stroll out to Dun Ara (one of two local forts). For such a quaint island, the amount of natural beauty and history to explore is rather overwhelming.

The pace of the hike was leisurely as I often took breaks to take in the abundant natural beauty. We also took several breaks to converse with the locals.

Visit to a local lamb orphanage

On our way back from the hike, we stopped by the local lamb orphanage. As mentioned earlier, the only true predator on the island is the sea eagle. Unfortunately, some lambs are left orphaned after birth and if not rescued can fall prey to the sea eagle. 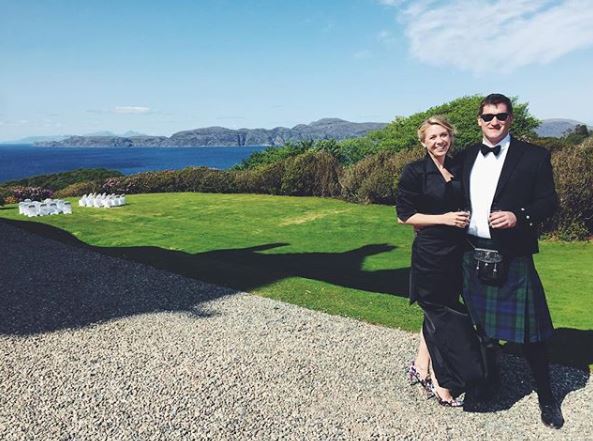 We enjoyed the memorable wedding of our two dear friends, Sarah and Alex, on a beautiful May day on the grounds of Glengorm Castle.

Tour around the Town of Tobermory, Isle of Mull 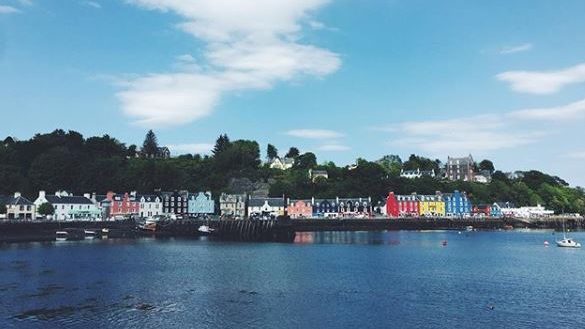 Tobermory is the capital of Mull. Founded as a fishing port in 1788 the town was laid out by Scottish engineer, architect and stone mason, Thomas Telford. The town is noted for its colorful main street that hugs the coastline of Tobermory Bay. Tobermory is populated by more than half of the island’s population and features many locally owned quaint shops. Since Mull’s primary economic engine is tourism, artisans and small business owners find a welcoming economy in Tobermory. 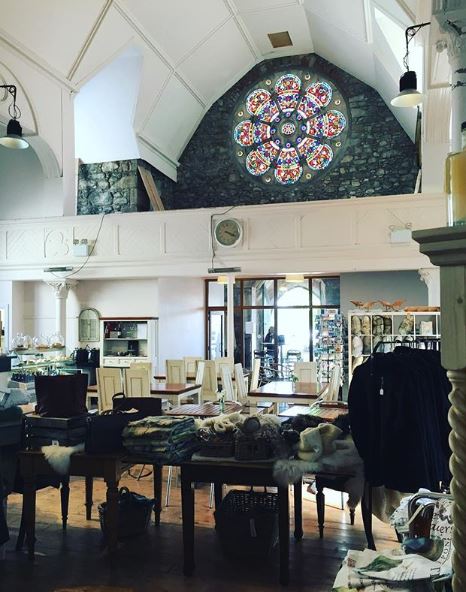 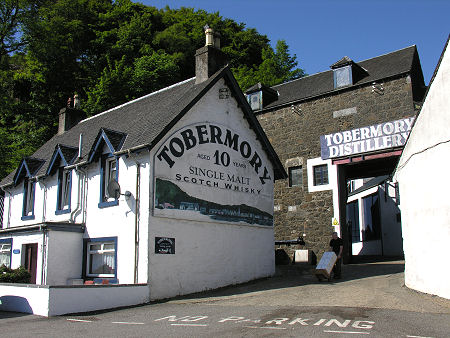 Some of the attractions we stopped at while in Tobermory included The Mull Soap Shop, a coffee shop named The Gallery Café that was retrofitted from a gorgeous 18th century church, several art galleries, the Tobermory whisky distillery, Isle of Mull brewing company, and the Mull Aquarium. The Mull Aquarium was the first catch-and-release aquarium in Europe, holding their creatures for a maximum of four weeks at a time! 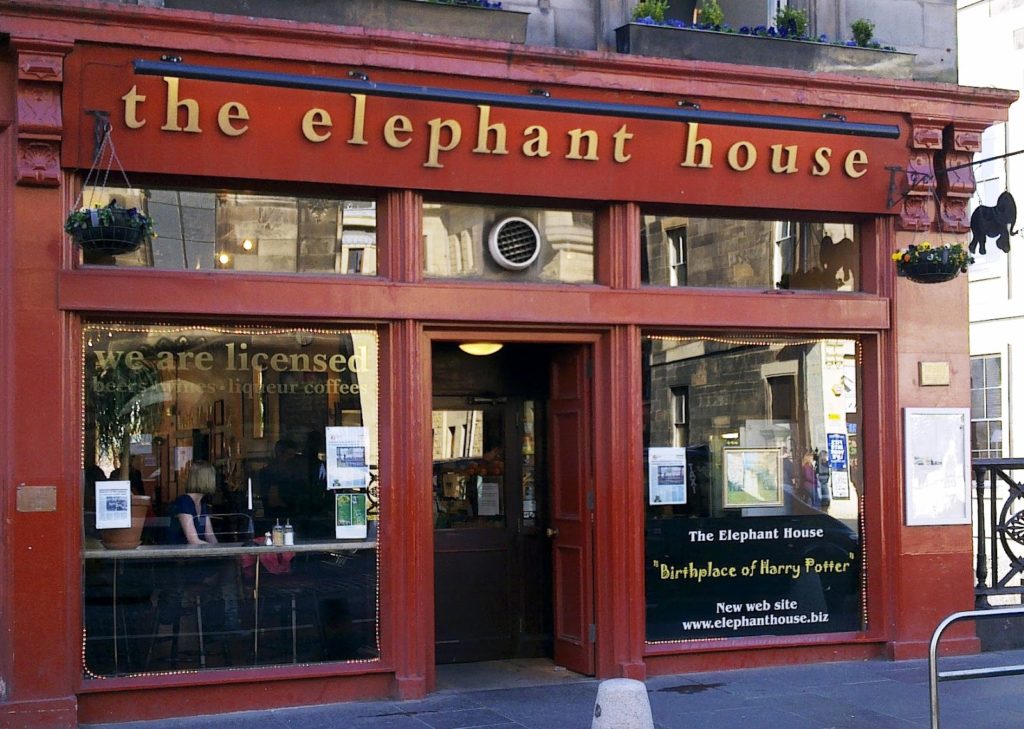 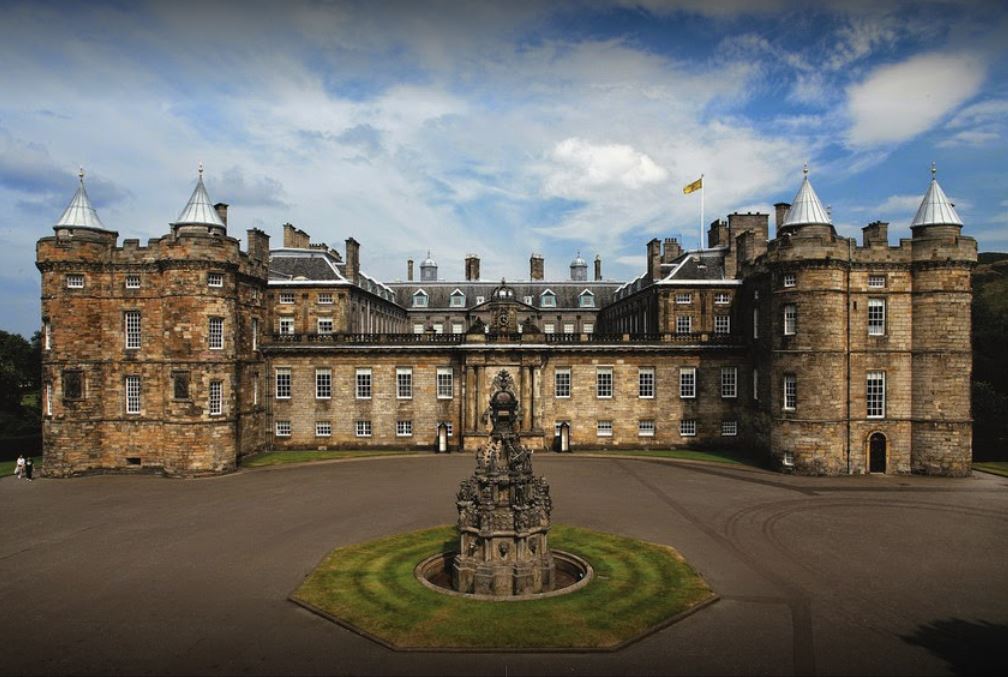 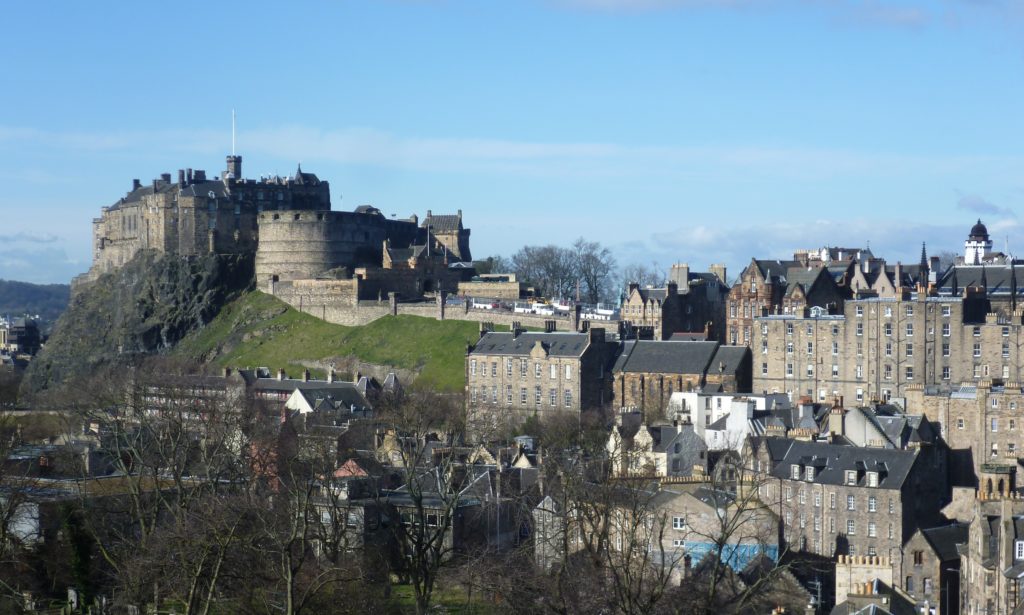 On our last day in Edinburgh we packed in as much as we could! We started the day with breakfast at Harry Potter’s birthplace. The Elephant House is the coffee shop in Edinburgh where J.K. Rowling wrote the first Harry Potter book. 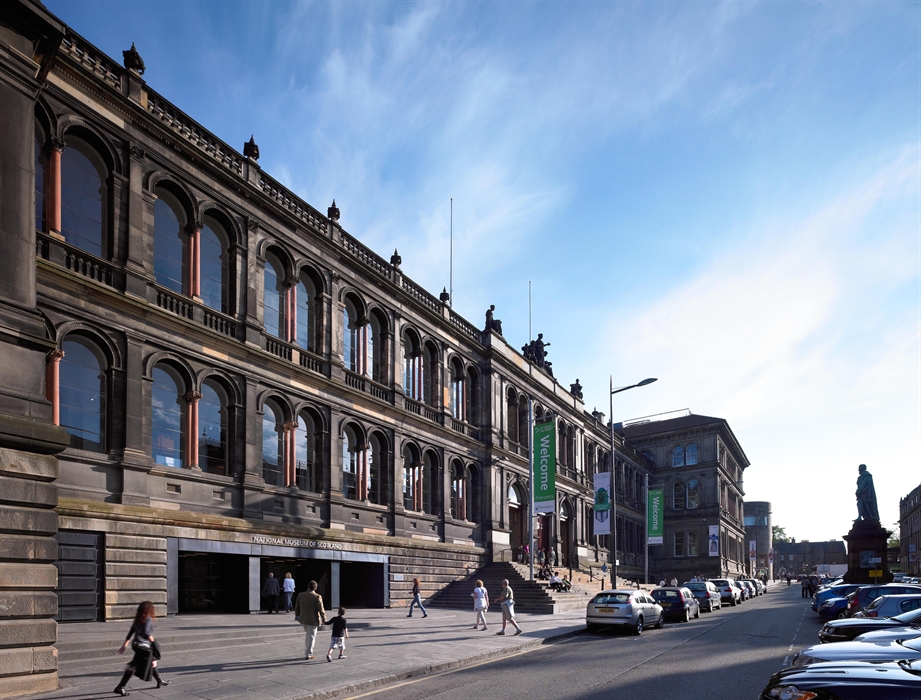 After having a nerdy conversation about Harry Potter over scones and coffee, we headed to the Palace of the Holyroodhouse, the Queen’s Scottish residence. The rest of the day was spent perusing the streets of Old Town Edinburgh and visiting the National Museum.