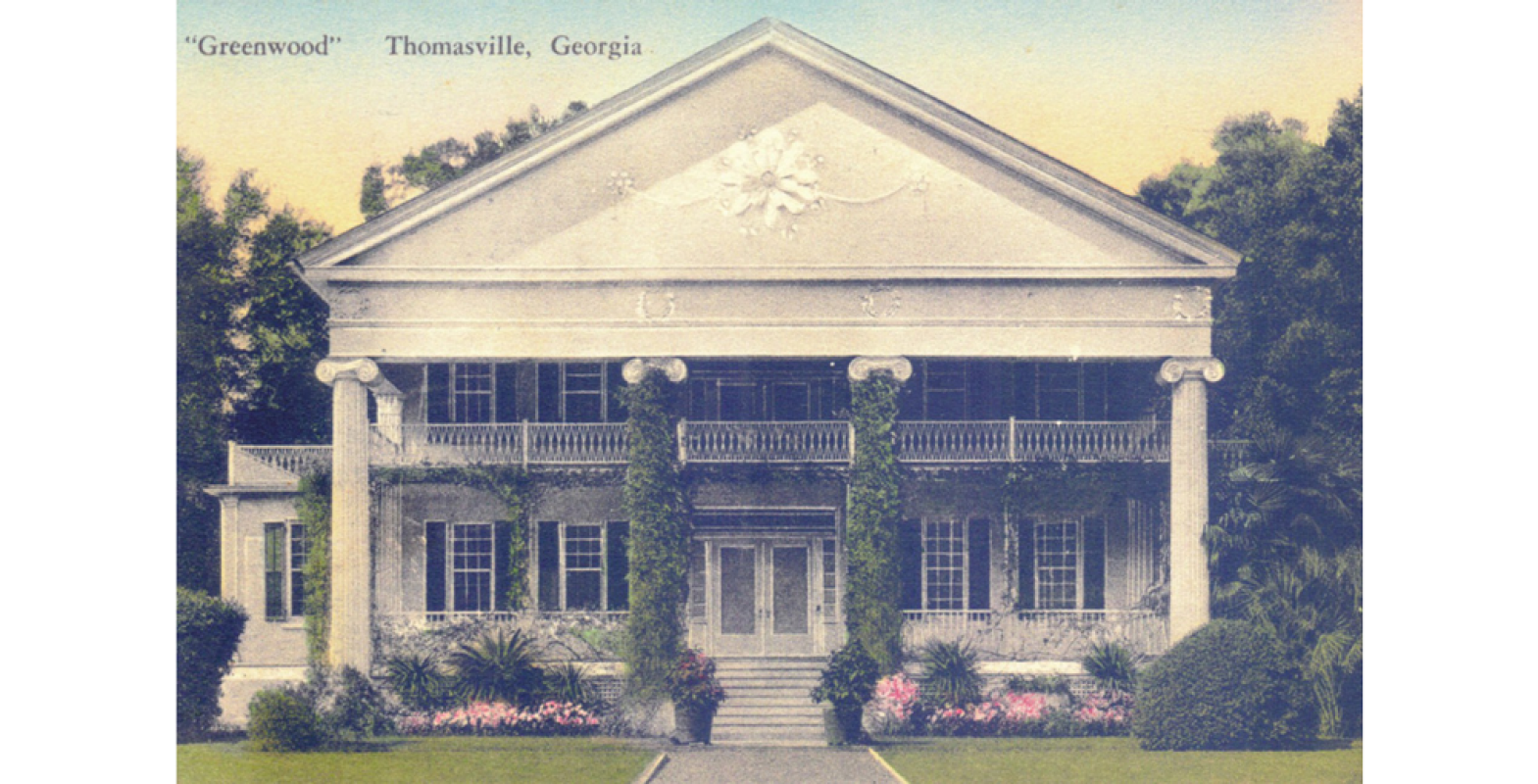 THE MAIN HOUSE AT GREENWOOD PLANTATION WAS BUILT BETWEEN 1835 and 1844 and is one of the few surviving structures designed by English architect John Wind. Later twentieth century additions were designed by Stanford White of the firm McKim, Mead, & White. Mr. White declared Greenwood “the most perfect example of Greek Revival architecture in America,” and it remains one of the finest instances of that style in the state. The property was originally owned by a Thomas County pioneer family and rose to renown under later owners, the Payne and Whitney families, who helped establish the County’s reputation as a winter resort. Beyond the architecture, Greenwood is historically significant because of the many prominent Americans who were guests at the estate. President Eisenhower hunted quail on the grounds and Jacqueline Kennedy sought refuge at Greenwood after John F. Kennedy’s death.

The “Home Place” includes the main structure and outbuildings, as well as extensive gardens. In 1993, a devastating fire ravaged the main house. The exterior was painstakingly restored; however, the interior remains untouched and is little more than a shell. When Greenwood was recently offered for sale for the first time since 1899, Historical Concepts was asked to explore this architecturally and culturally significant property and produce a conceptual study that would lay out a design direction for breathing new life into the main house and the grounds that surround it. Nearly two decades after the fire, Historical Concepts set out to consider the next chapter in Greenwood’s history and to create a fitting narrative for the future that would respect the estate’s heritage. This preliminary glimpse of what can be is intended to help a future steward visualize the opportunity that Greenwood Plantation represents. 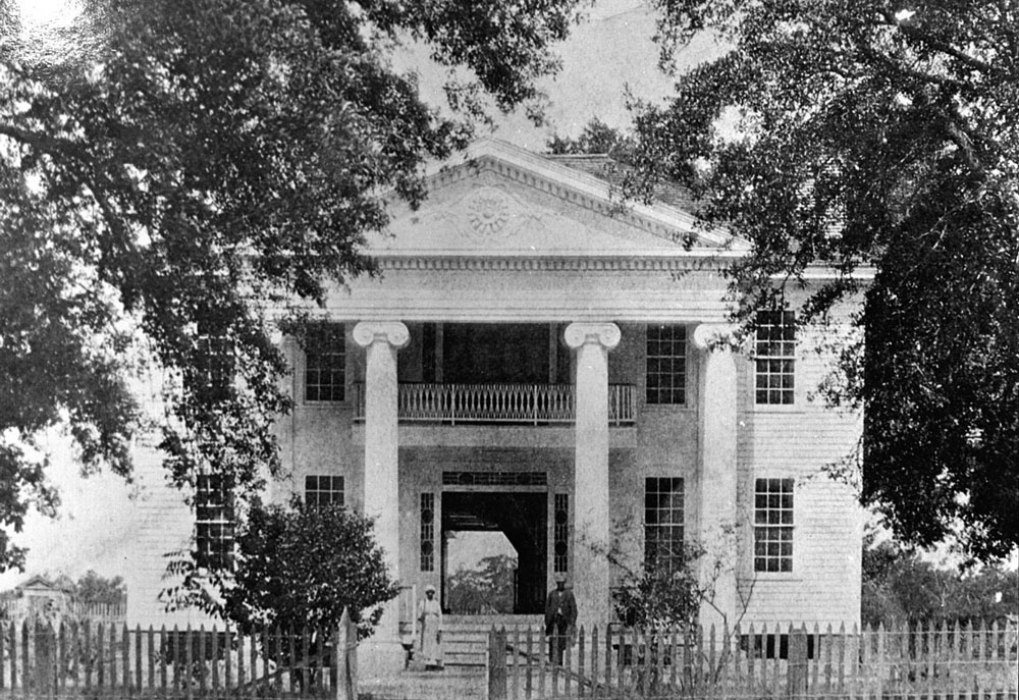 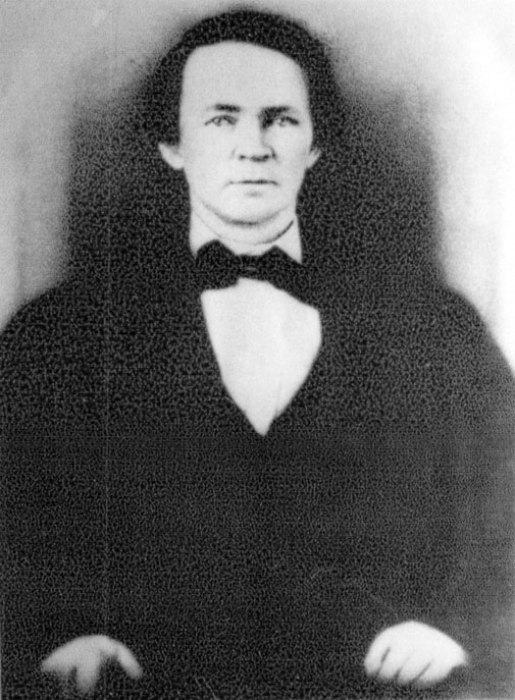 ENGLISH BORN JOHN WIND (1819-1863) excelled at the Greek Revival style and several examples of his work can be found in and around Thomasville, Georgia, including the main house at Susina Plantation, pictured above. Architectural historians have suggested he was one of the South’s most talented yet least recognized architects. 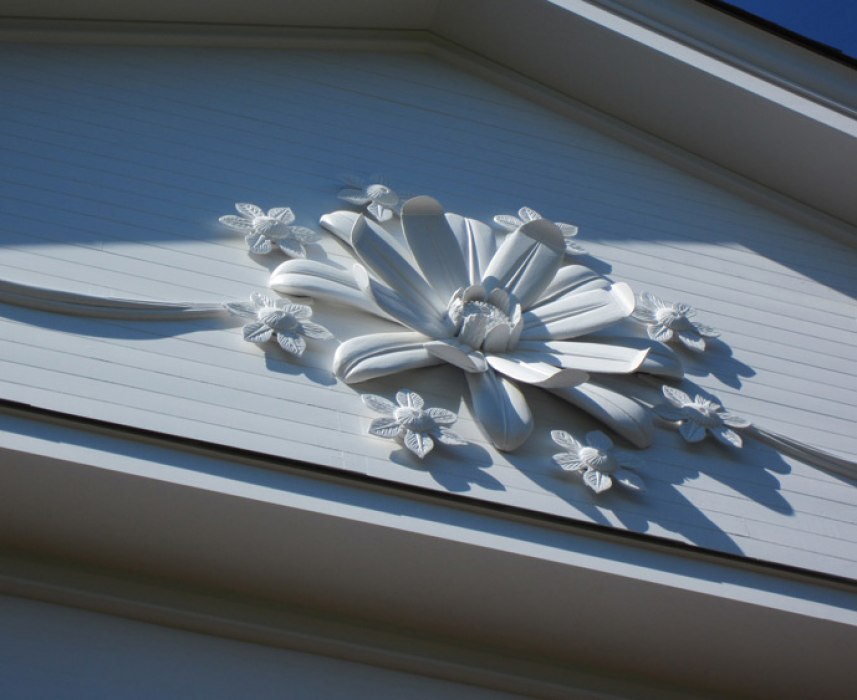 THE RESTORED FAÇADE BEARS ITS ARCHITECT’S SIGNATURE,
a decorative carving of a flower rosette adorning a strong Greek Revival pediment. 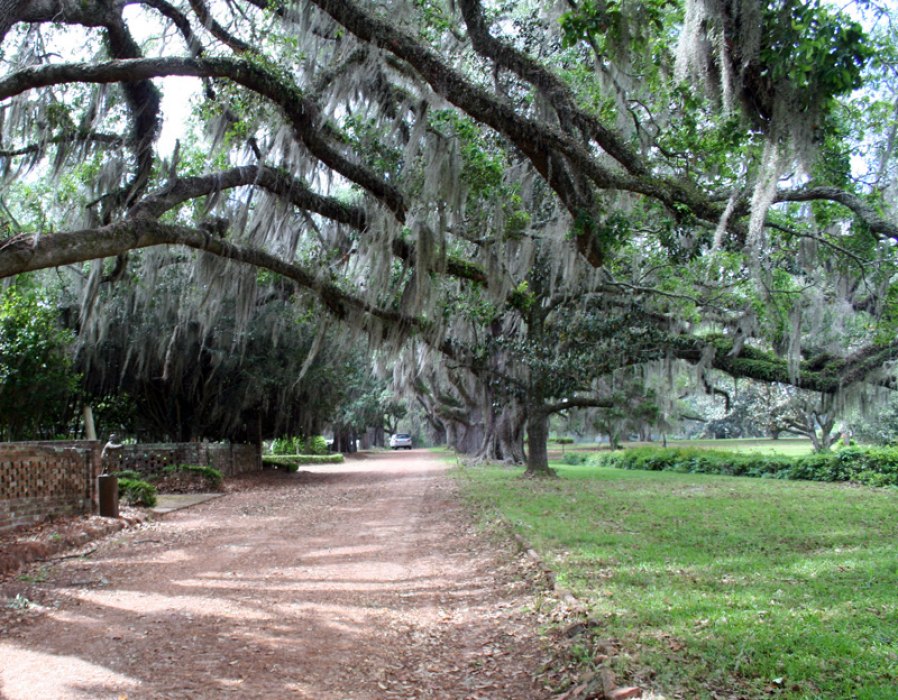 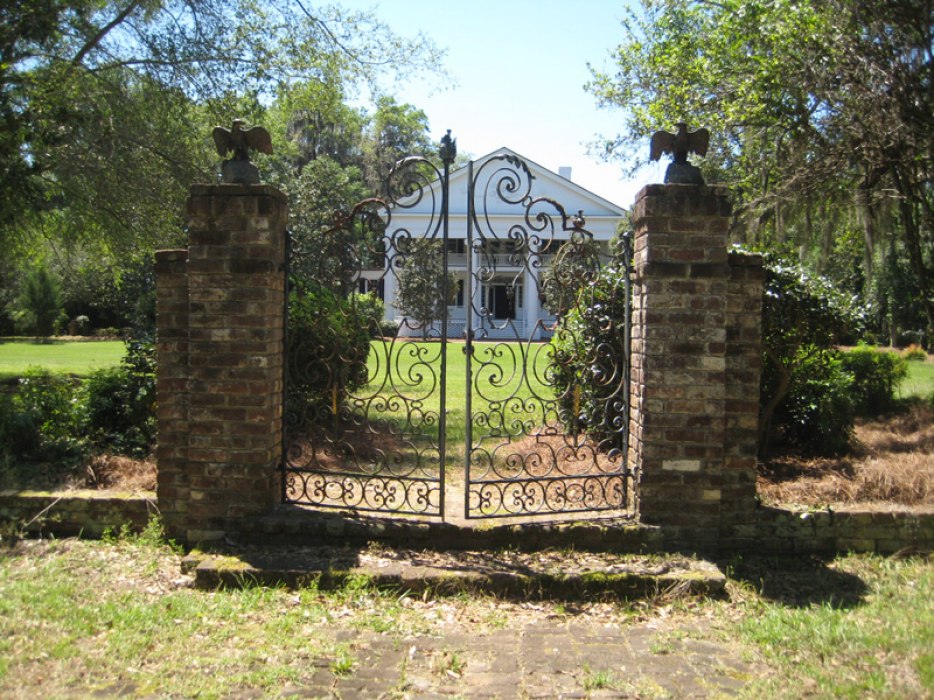 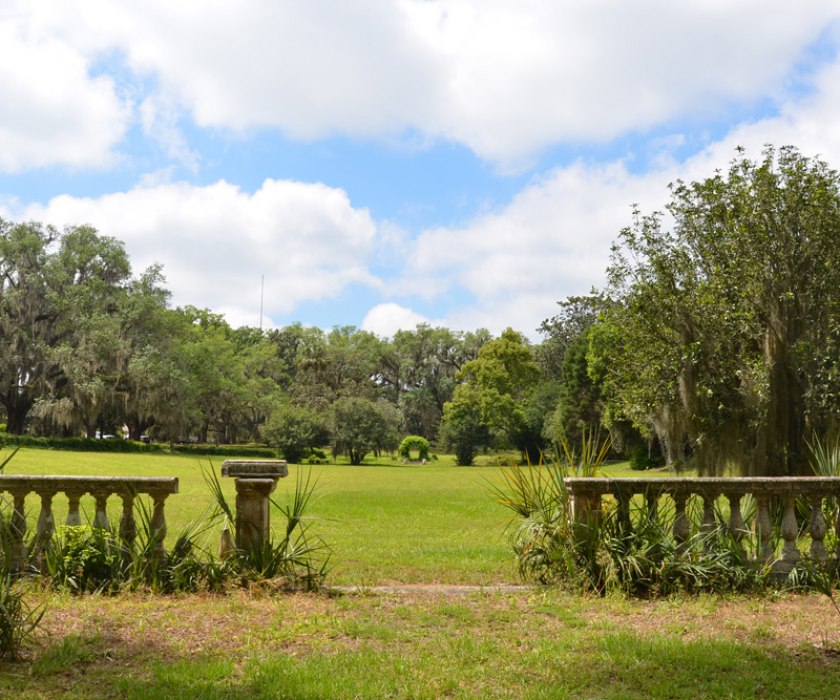 A DESIGN TEAM FROM HISTORICAL CONCEPTS traveled to Thomasville to carefully study Greenwood, walking the property, exploring the structures, and photographing the landscape, hardscape, and architecture. 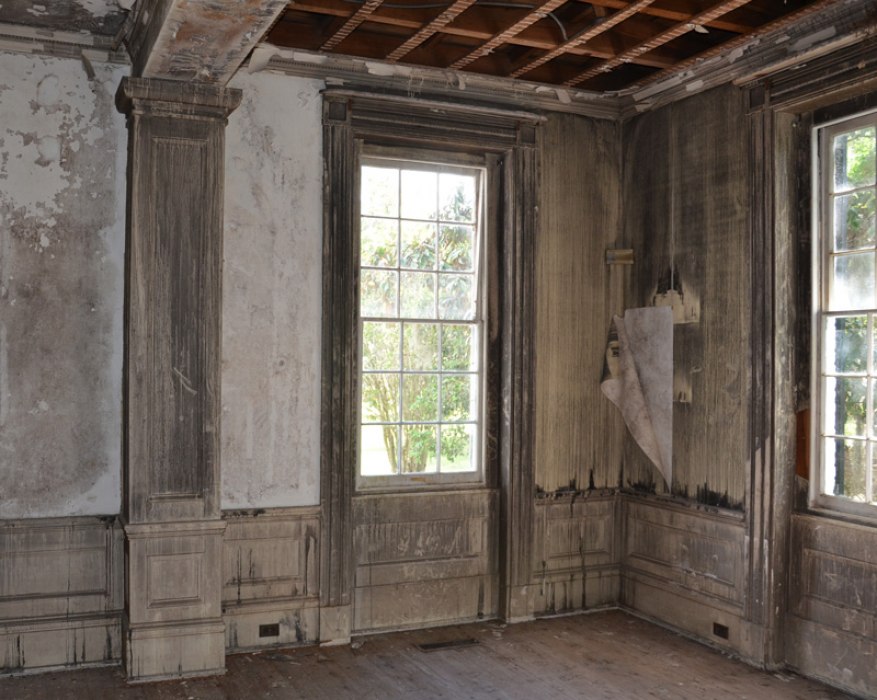 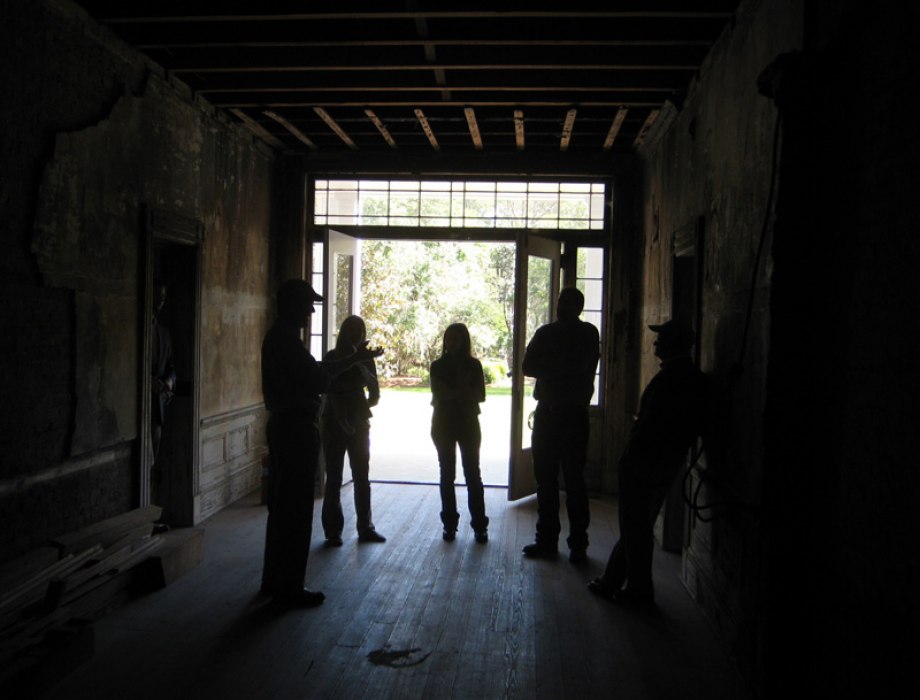 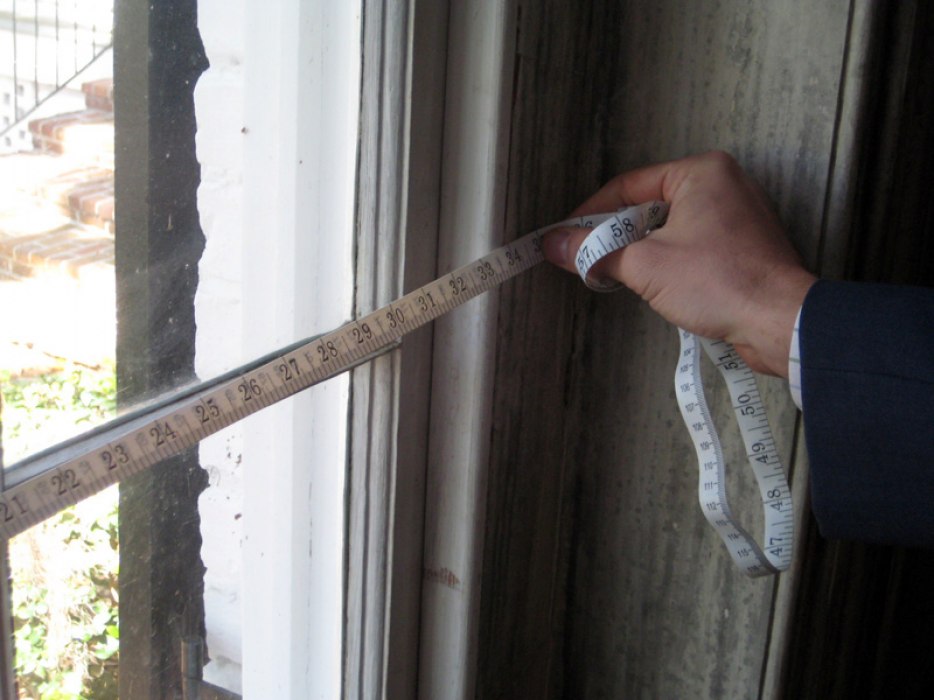 ONE OF THE KEY TASKS WAS TO ADDRESS THE INTERIOR OF THE MAIN HOUSE and to develop new floor plans that might appeal to a twenty-first century owner. This was a complicated task, however, because it required the team to design around the existing load bearing walls and outer shell, including the windows. The resulting sketches proposed the replication of the 1800s main center hall and its symmetrical, winding staircase. However, the remainder of the floor plan was reworked to accommodate today’s style of living. 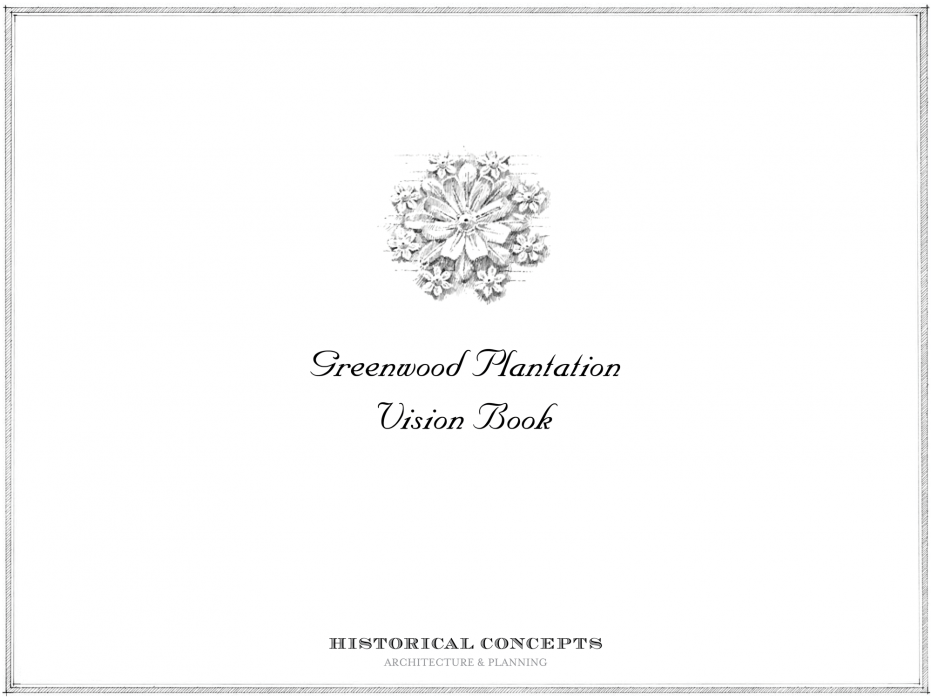 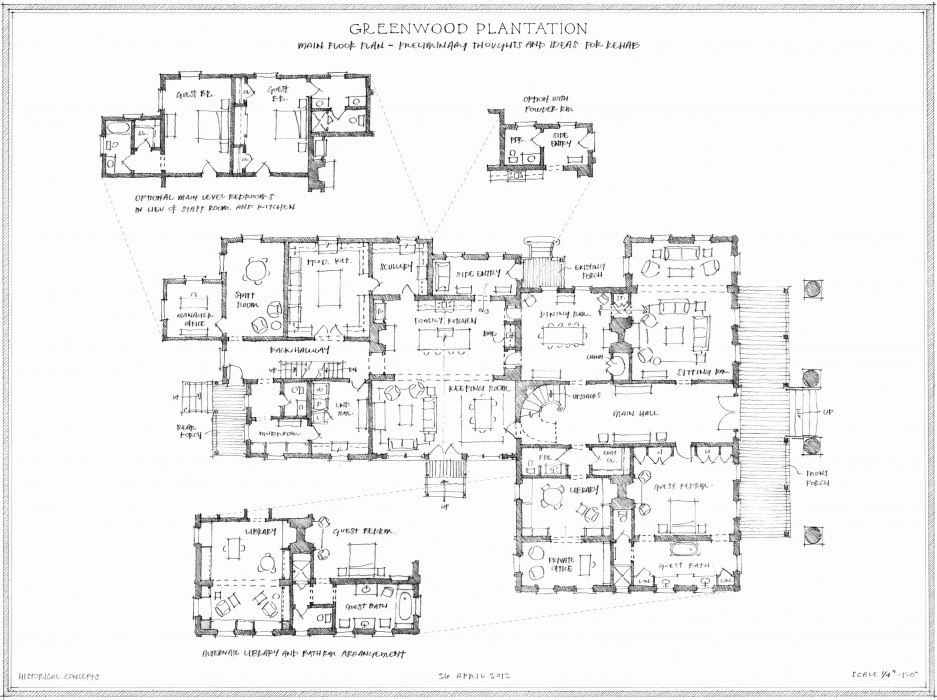 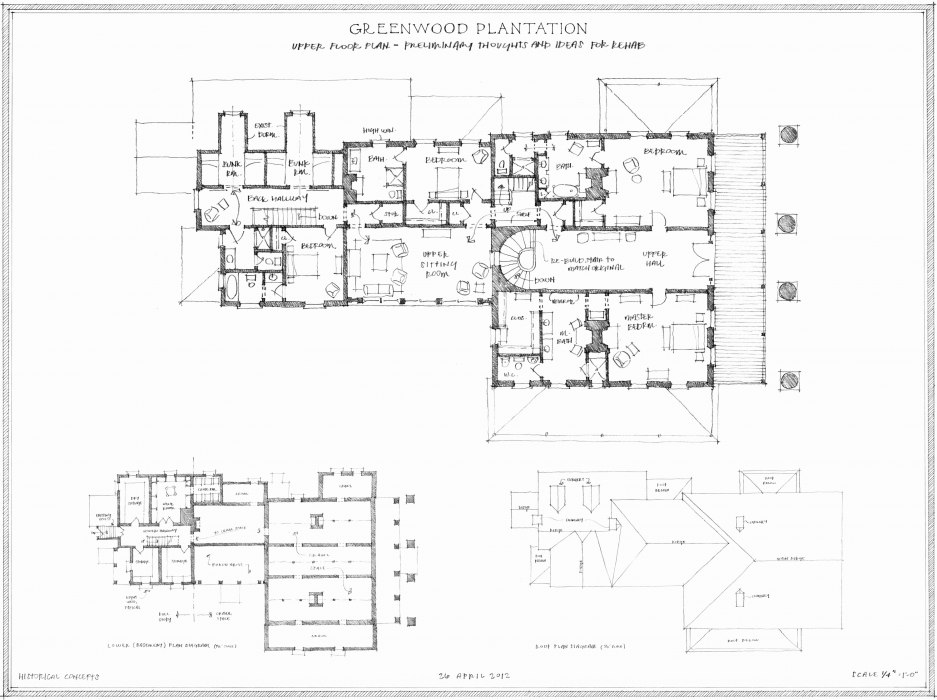 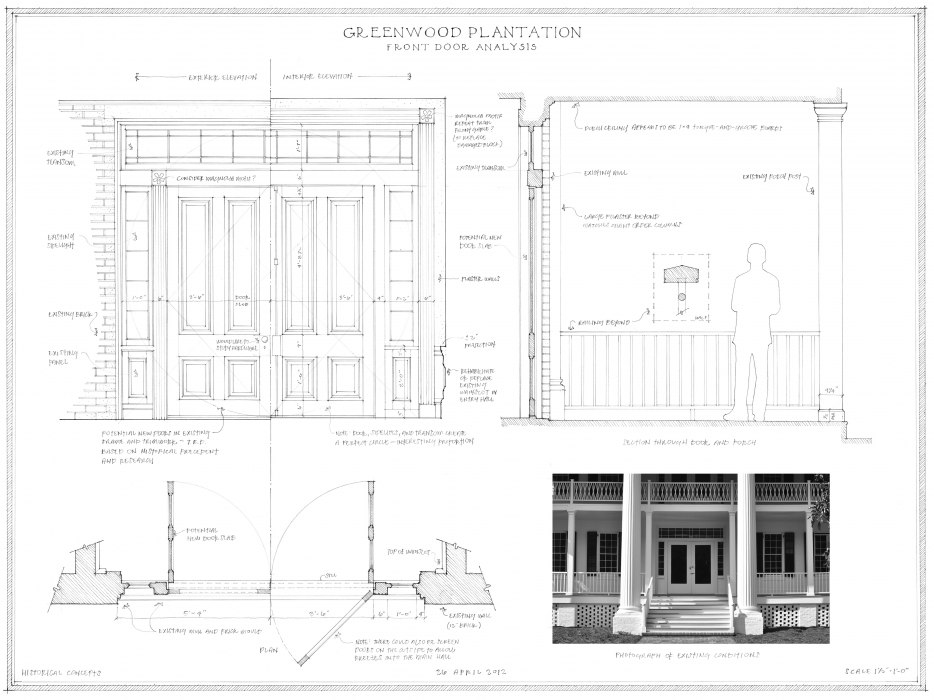 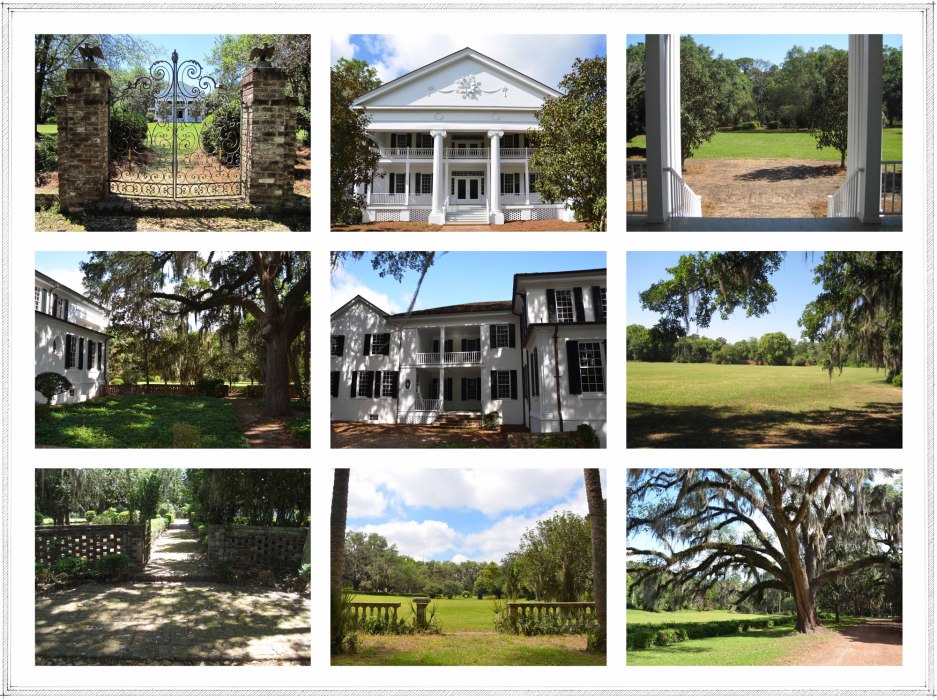 The conceptual site plan focuses on enhancing privacy and circulation and creating spaces for intimate entertaining and large scale events. 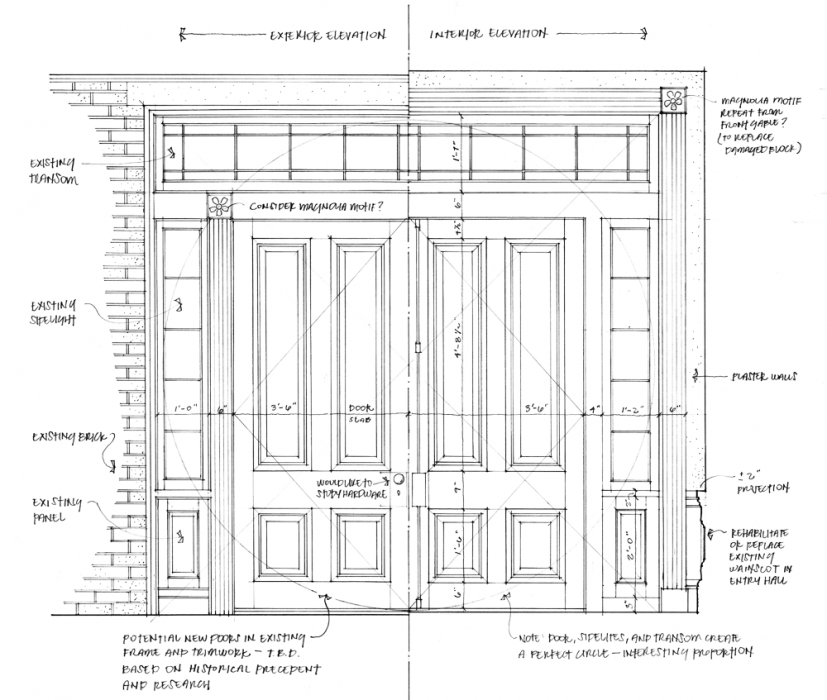 THE INSIDE OF THE ENTRY DOORS WERE destroyed in the fire. Using a variety of archival resources, Historical Concepts was able to paint a clear picture of the
original doors to design this historically authentic replacement. 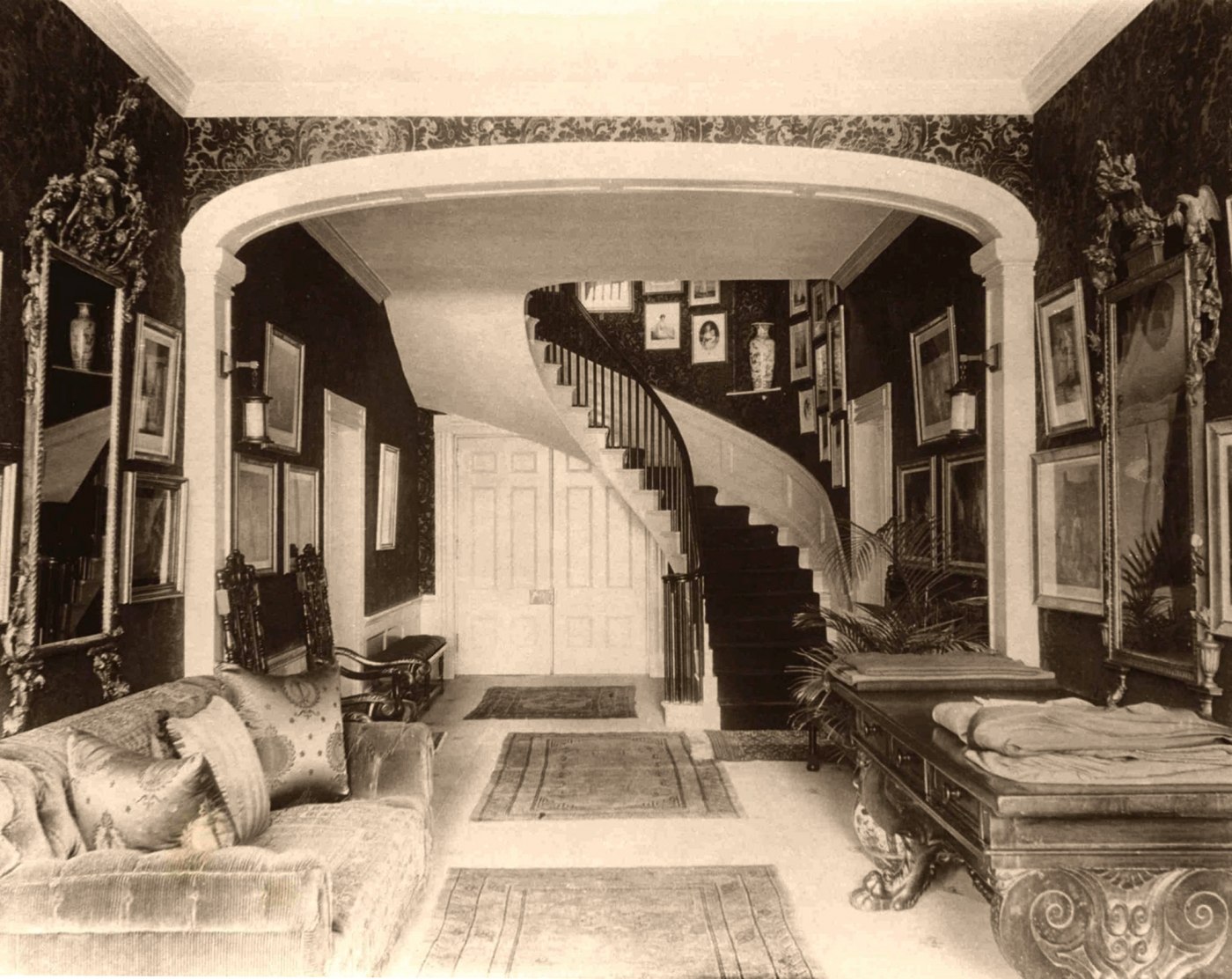